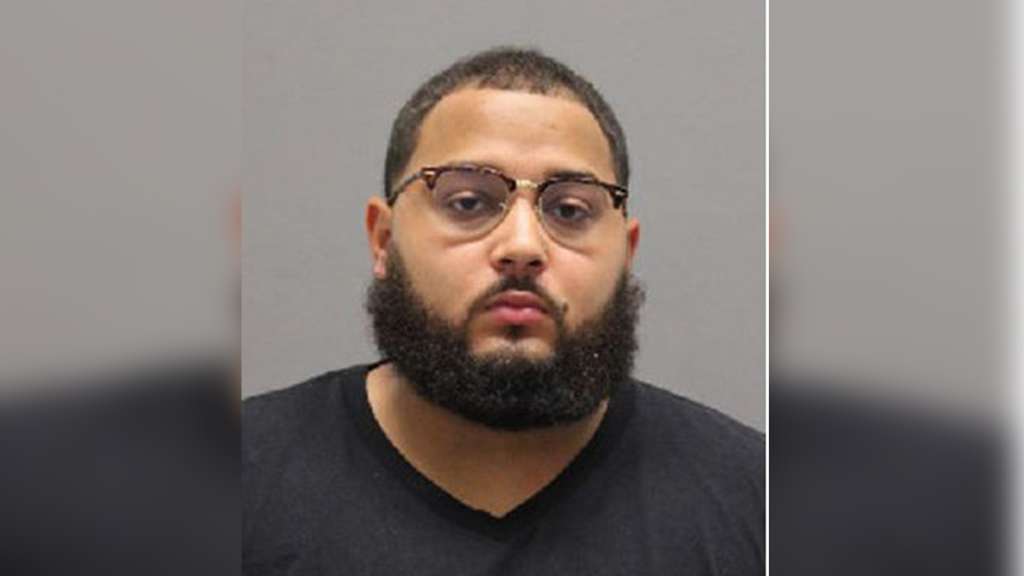 WORCESTER, MASS. (WHDH) - Massachusetts State Police have added a man wanted in connection to a fatal shooting in Worcester to the department’s list of Most Wanted Fugitives.

Jeffery A. Beltre-Rojas, 27, was added to the list on Monday by the MSP’s Violent Fugitive Apprehension Section, which is leading the investigations with the assistance of local police.

Late in the afternoon on July 9, 2020, officers were called to a home at 6 mounts Pleasant St. for reports of a shooting. Upon their arrival, they found Luis Tiro-Romero in a hallway suffering from multiple gunshot wounds.

He was transported to a hospital in critical condition and in January of 2021 succumbed to the injuries sustained in the shooting.

The investigation by Worcester police detectives identified Beltre-Rojas as a suspect, and a warrant charging him – initially — with armed assault with intent to murder and related crimes was obtained.

Officers began searching for him and after Tiro-Romero’s death, the charges against him were upgraded to murder. Two co-defendants are already in custody.

Beltre-Rojas is said to be 5 feet, 7 inches tall, about weighs about 250 lbs. He has black hair, brown eyes, a mole on his left cheek and multiple tattoos on his neck and arms, including the image of a pair of lips on the left side of his neck.

He is believed to be actively avoiding apprehension and should be considered armed and dangerous.

Anyone with information regarding these two suspects are urged to contact state police at 800-527-8873 or call 911.