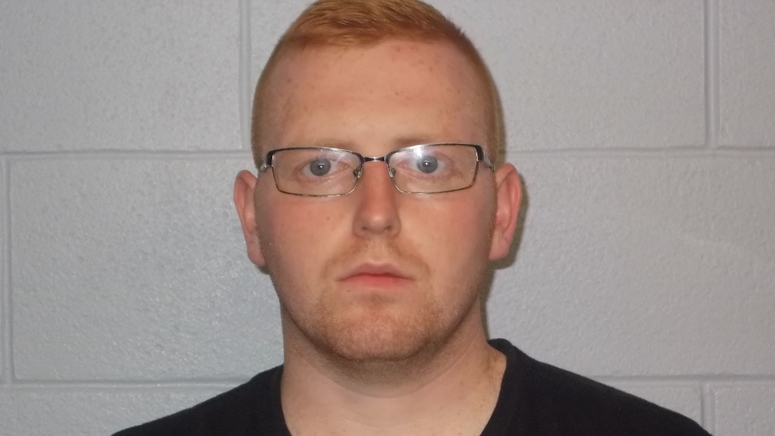 LOUDON, N.H. (WHDH) - A New Hampshire man has been arrested on an aggravated impaired driving charge after a rollover crash in Loudon late Sunday night left one of his passengers dead, officials said.

Troopers responding to a reported single-vehicle crash in the area of 68 Bee Hole Road about 10:50 p.m. found a Chevrolet Equinox on its passenger side near the tree line, according to state police.

The driver Tyler Dempsey, 22, of Loudon, was arrested after police determined they had probable cause to believe he was impaired. He was uninjured in the crash.

A preliminary investigation suggests Dempsey was traveling northbound when he failed to negotiate a turn, causing his vehicle to veer off the roadway, strike a tree, and roll over, police said.

The backseat passenger, Leandra Jimmo, 21, of Loudon, was taken to Concord Hospital to be treated for a minor head injury.

The front-seat passenger, whose name has not been released, was pronounced dead at the scene.

Dempsey is scheduled to be arraigned Monday in Merrimack County Superior Court.

Anyone with information or who witnessed the crash is asked to contact Trooper Dan Quartulli at 603-223-8993 or email him at Daniel.Quartulli@dos.nh.gov.