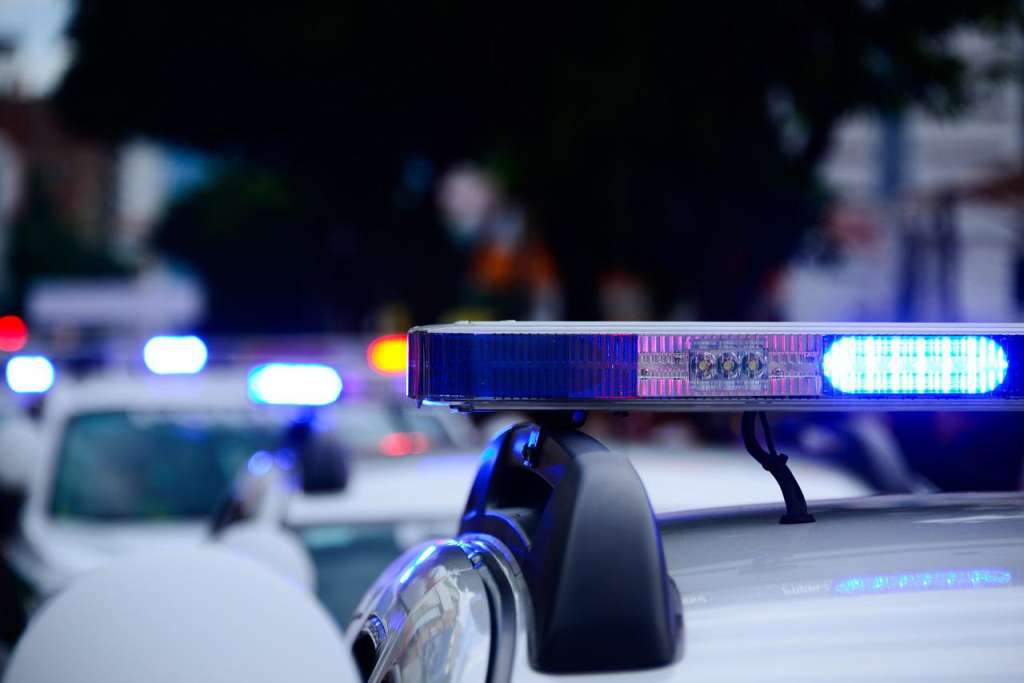 CHELSEA, MASS. (WHDH) - The Massachusetts State Police is seeking the public’s help to identify a potential second car that may have been involved in a fatal Chelsea crash.

At about 2:20 a.m. Sunday, State Police received received reports of a rollover crash on Route 1 north at Route 16 in Chelsea. The city’s police and fire personnel arrived to find a car on its side with the driver, a 22-year-old Everett man, outside the car with serious injuries. The man and driver, Everett resident Milton A. Maldonado-Lemus, 22, died at the scene. His 22-year-old female passenger from Malden suffered serious but non-life-threatening injures and was transported to Mass. General Hospital.

A later investigation revealed that the car, a 2005 Nissan 350Z, struck the median and rolled over with the pair inside.

Anyone with information on a blue sedan that may have been involved in this crash is asked to call State Police Revere at 781-284-0038.