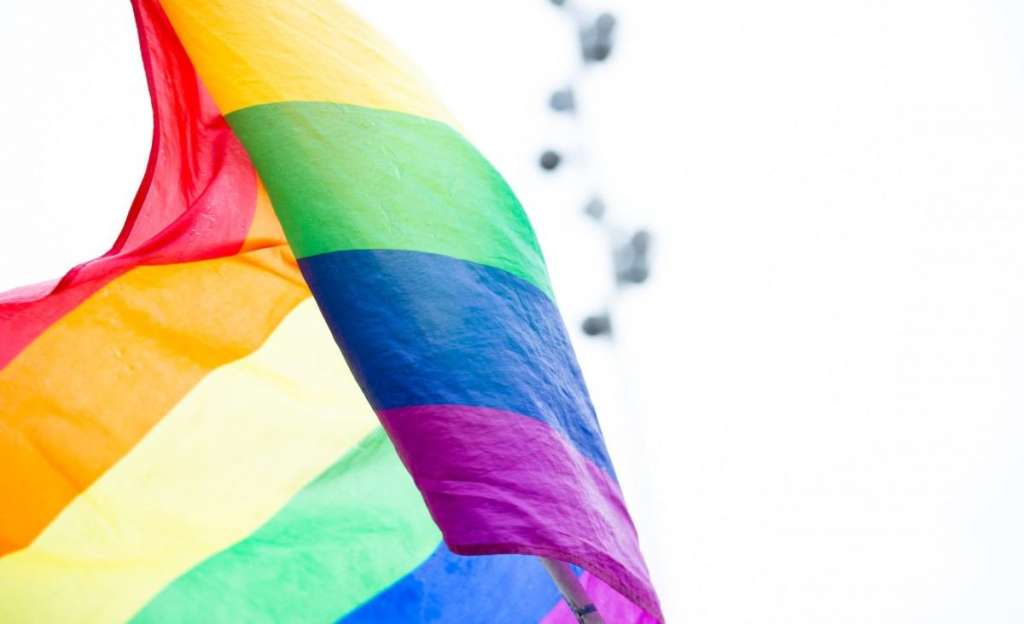 Photo by Markus Spiske via Pexels

ST. PETERSBURG, Fla. (AP) — A schoolyard clash over gay Pride flags got some students suspended and others expelled from their Florida middle school. The Pinellas County Sheriff’s office is investigating, and a congressman got involved.

It happened last Friday at Seminole Middle School, where some students displayed Pride flags at an outdoor lunch table. One draped a flag around their shoulders. Other students came over and grabbed the flags. A tug of war ensued, and a student fell down and was dragged on the ground.

Pinellas County School District spokeswoman Isabel Mascareñas told the Tampa Bay Times that some students will be assigned to an alternative school as a result.

“The students’ behavior was inappropriate and unacceptable, and they were disciplined for it,” she told the Times. “Pinellas County schools does not tolerate this behavior.”

Mascareñas said school officials are in contact with the families and have provided a safety plan including an adult to contact if one of the students feels bullied or unsafe.

The incident gained attention on social media after a Twitter user posted that her sibling was dragged to the ground, “stomped on, and covered in water just for wearing a pride flag at school.”

That student’s father, Benjamin Hoffman, told BayNews 9 that he hates to see a child get expelled, but putting your hands on another person is unacceptable.

“No kid should be scared to go to school. And no person should be persecuted for their views or their beliefs.”

Another student at the same school reported being harassed and bullied in April after wearing a pro-Donald Trump facemask and ball cap in class. BayNews 9 reported that the student wore the cap to cover alopecia, a condition that causes hair to fall out.

Equality Florida, an LGBTQ rights organization, was made aware of the latest incident.

“It’s important that this type of incident is not just brushed under the rug,” the group’s director Gina Duncan, told the TV station. “When we see discrimination and certainly when we see violence against our young people in schools, this is something that we have to address.”

Another family reached out to U.S. Rep. Charlie Crist, D-St. Petersburg. His office contacted the school.

“Administrators at Seminole Middle assured my office that disciplinary action was being pursued, and I hope the students in question will be able to learn from this and do better in future,” Crist said in a statement.

The school’s principal has instructed teachers to review the school’s core values and said he plans to implement a new bullying prevention program in the fall, Mascareñas said.