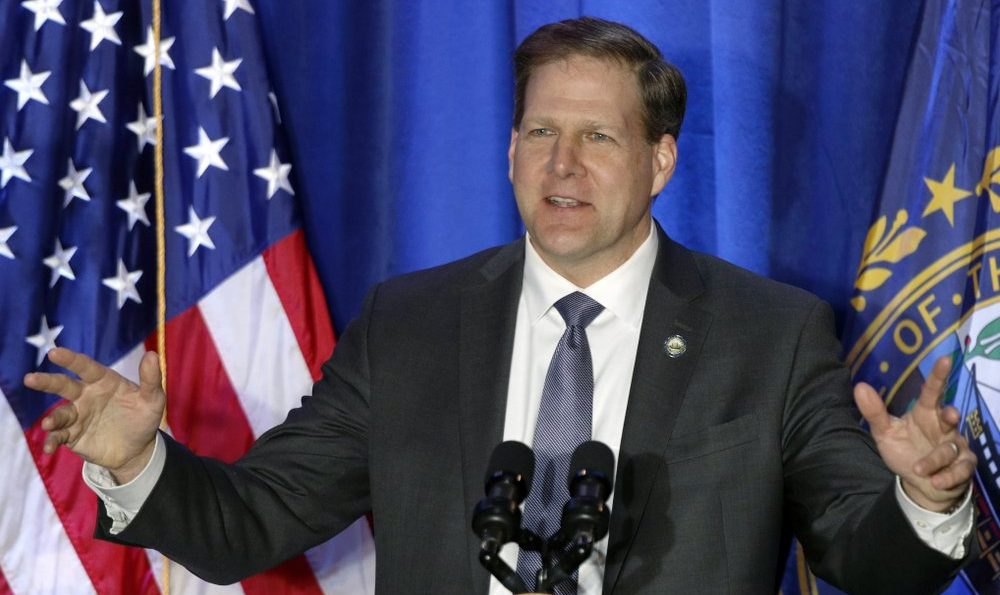 CONCORD, N.H. (AP) — Gov. Chris Sununu is calling for the removal of a state representative, a fellow Republican, from his position as head of the legislative fiscal committee, saying the lawmaker is continuing to spread COVID-19 misinformation.

Last month, Rep. Ken Weyler, of Kingston, told state Health Commissioner Lori Shibinette at a committee hearing he doubted the state’s figures showing that 90% people who are hospitalized with COVID-19 are unvaccinated. Shibinette said that was incorrect and was misinformation.

On Monday, Democratic committee member Rep. Mary Jane Wallner released a statement saying Weyler sent the entire committee an email containing a 52-page “report” with disinformation on COVID-19, including claims that live creatures with tentacles are entering people’s bodies through the vaccine and that technology was placed in the vaccine to control people’s thoughts.

Sununu said in a statement Monday that he has “repeatedly expressed” to House Speaker Sherman Packard the need to remove Weyler from his leadership position, calling the latest emails “absurd” and saying they have “accelerated the urgency that the Speaker needs to take action.”

Sununu added, “Disseminating this misinformation clearly shows a detachment from reality and lack of judgment.”

When reached by phone on Tuesday, Weyler told The Associated Press, “I have no comment.”

Packard, a Republican, did not immediately respond to an email seeing comment. He told New Hampshire Public Radio in a statement, “It is not uncommon, whether one agrees or disagrees with the content, for a committee chair to share constituent information with committee members.”

More than 122,000 people have tested positive for the virus in New Hampshire, including 226 cases announced Monday. Four new deaths were announced, bringing the total to 1,485.

The seven-day rolling average of daily new cases in New Hampshire has risen over the past two weeks from 439 on Sept. 19 to 657 on Sunday.