Superstar dad, superstar teammate: Jayson Tatum works to be best at both 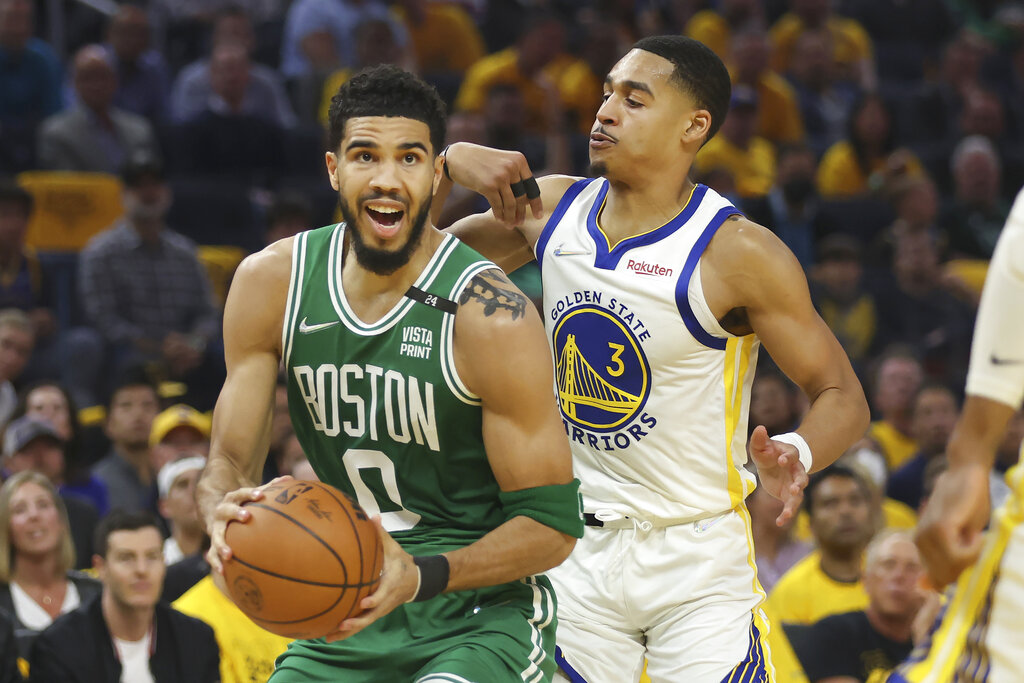 BOSTON (WHDH) - Celtics star Jayson Tatum has been pulling double duty throughout the playoffs as a superstar on the court and off with his son Deuce.

It’s clear that Tatum is the best player on the Celtics. He has scored the most points and made the most threes but he said he doesn’t feel like he is doing anything out of the ordinary.

“Whatever that means, right? I’ve seen there’s a huge debate. Is he a superstar or is he not? I want to know where that came from. Did I tweet that? Did I ever say I’m a superstar, or I’m on the verge?” he asked. “That never came from me.”

Tatum is a native of St. Louis and said he concentrates more on family than being a superstar. He has shared pictures of both his mom, an attorney, and his dad who is a gym teacher. In late 2017, the then 19-year-old rookie welcomed Jayson Jr. into the world.

“My mindset was not to sacrifice either,” he said. “That I was going to be the best father as I could as well as the best basketball player.”

Tatum said he feels like he and his son are growing up together.

“As he’s gotten older, I’m going through my career, sharing these moments, experiencing this together as we grow up,” he said. “I think it’s the coolest part for me.”

With Father’s Day and Game 7 of the NBA Finals a week from Sunday, Tatum said he hopes to have two reasons to celebrate by then.

“As a competitor, you know, this is what you work for, right? You want to be the last team standing,” he said. “You want to hold up that trophy.”