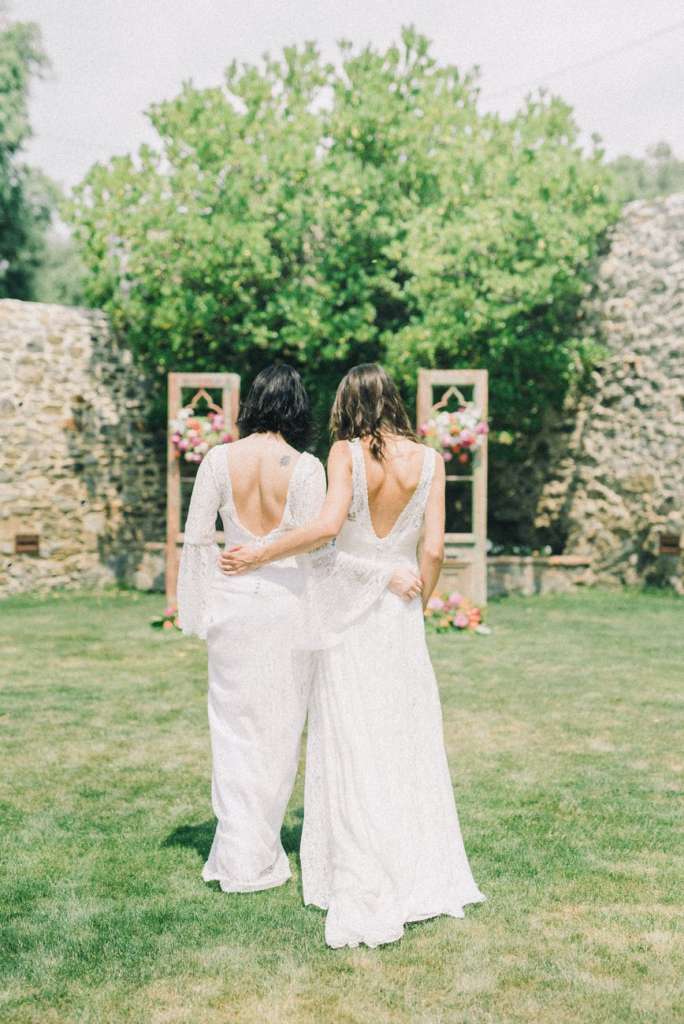 Photo by Olya Kobruseva on <a href="https://www.pexels.com/photo/photo-of-women-in-white-wedding-dress-walking-on-grass-4661218/" rel="nofollow">Pexels.com</a>

The current 70% also marks a 10 percentage point increase since 2015, when the Supreme Court ruled same-sex couples could marry in any state.

The increase is largely driven by the changing views of Republicans, who were previously generally opposed to legalizing same-sex marriages, according to Gallup.

This year’s poll marks the first time a majority of Republicans support same-sex marriage, with 55% in favor of legal recognition. Democratic support is at 83%, about the level it has been over the past few years. Independents are slightly more in favor of it than in years past, with support in that group at 73%.

While there are still differences between age groups that support same-sex marriage, there is increased support across the board — 84% of young adults, 72% of middle-aged adults and 60% of older adults say they are in favor of same-sex marriages.

The data comes from Gallup’s annual Values and Beliefs poll, which was conducted last month.