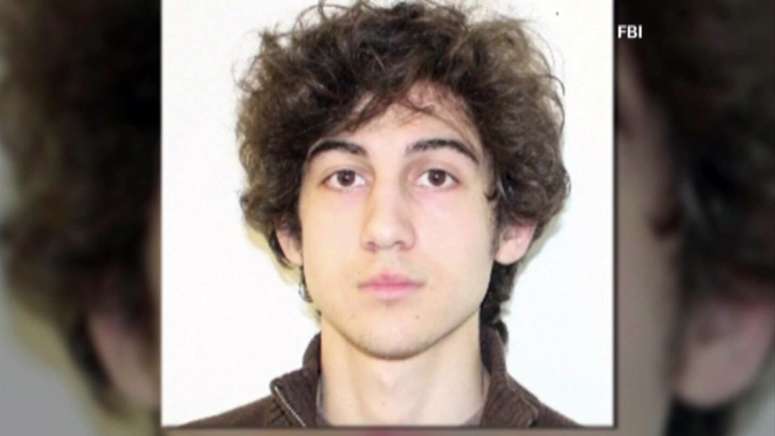 BOSTON (WHDH) - The Supreme Court on Tuesday announced the date for when justices will hear arguments on whether to uphold the death penalty against convicted Boston Marathon bomber Dzhokhar Tsarnaev.

Arguments in a case asking for Tsarnaev’s death sentence to be reinstated will be heard in Washington, D.C. on October 13, according to the Supreme Court’s term calendar.

In July 2020, a three-judge panel of the 1st U.S. Circuit Court of Appeals ordered a new penalty-phase trial on whether Tsarnaev should be executed for the 2013 attack that killed three people and wounded more than 260 others.

Earlier this year, justices said that they would consider reinstating Tsarnaev’s death sentence following an appeal filed by the Trump administration. In June, the Biden administration urged the nation’s highest court to reinstate the penalty.

In 2015, Tsanarev was convicted on 30 charges in connection with the bombings and was sentenced to death.