Survey: Support for vaccine mandate higher in Mass. than anywhere else in America 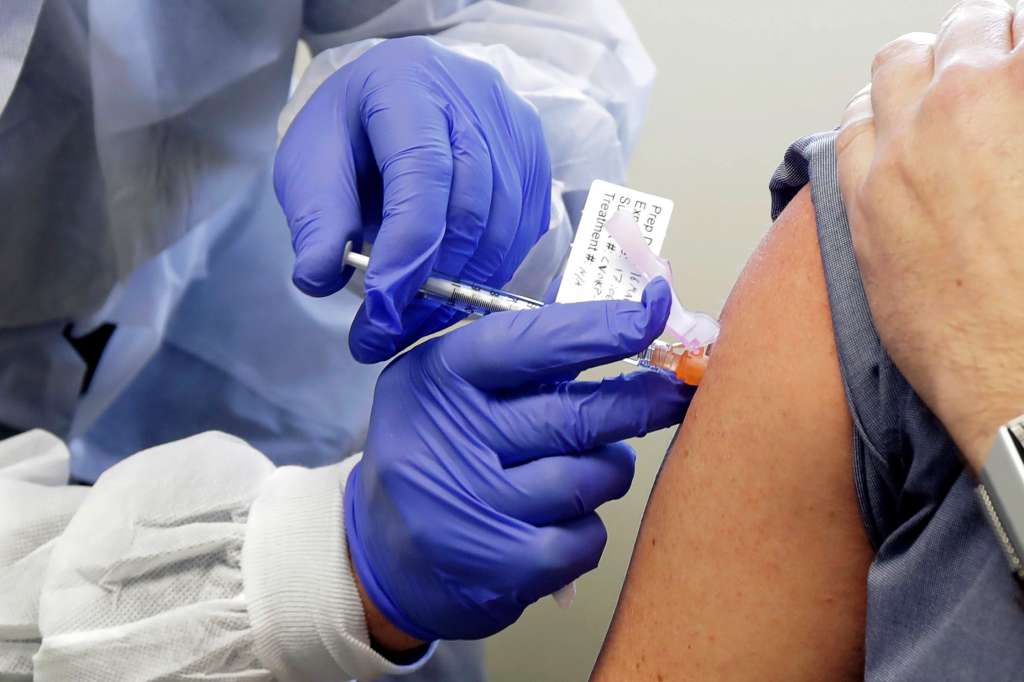 BOSTON (WHDH) - The support for a COVID-19 vaccine mandate is higher in Massachusetts than any other part of America, according to a new survey.

The survey, which was conducted by the COVID-19 Consortium for Understanding the Public’s Policy Preferences Across States, polled 20,669 people across all 50 states plus the District of Columbia.

About 66.6 percent of the country’s eligible population have received at least one dose of a COVID-19 vaccine but about 20-30 percent of people surveyed said that they are either uncertain or will not get the vaccine, researchers said.

The highest support for a vaccine mandate emerged in Massachusetts and the District of Columbia, where 81 percent of those surveyed approved of implementing the measure. At least 70 percent of the public in another 10 states also approved of the mandate.

Eighty-two percent of Bay Staters also voiced support for making vaccines mandatory to get on an airplane.