Suspect in killing of man on NYC subway pleads not guilty 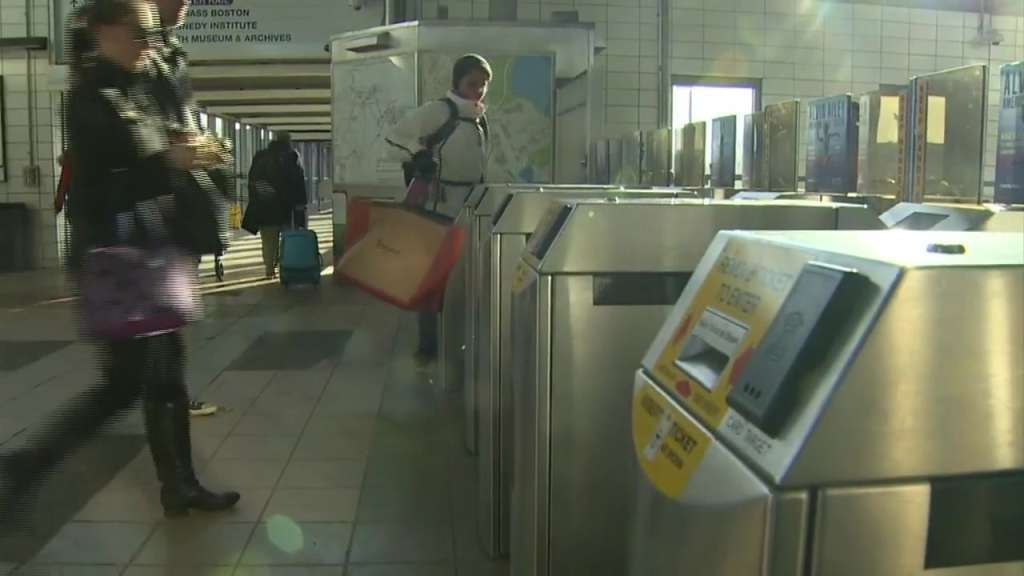 NEW YORK (AP) — The man charged with shooting and killing a passenger on a New York City subway train pleaded not guilty Wednesday to a murder charge as his lawyer suggested someone else might be to blame.

Andrew Abdullah, 25, his wrists handcuffed behind him, softly spoke the two-word plea to second-degree murder and two gun charges after he was brought to court in an orange prison uniform to respond to an indictment announced by Manhattan District Attorney Alvin Bragg.

Defense lawyer Kristin Bruan told a state judge that a person fitting the description of the shooter turned in a gun after the shooting and five individuals could not identify Abdullah in a lineup. Yet, she said, she’d not been given “a shred” of evidence by prosecutors.

Outside court, Bruan told reporters those facts cast doubt on the strength of the government’s case. She said a bearded homeless man who matched the description of Abdullah turned in a gun to police. She said she witnessed five people failing to identify her client in a lineup even though they were in the train car during the shooting.

In a release, Bragg said passenger Daniel Enriquez’s “vibrant life was brutally cut short in a flash of violence that shocked our city.”

He said he wanted to assure Enriquez’s loved ones and all New Yorkers that investigators “will stop at nothing to ensure accountability for this terrible crime, and to make sure our subways are safe for all.”

Prosecutors said the May 22 shooting occurred shortly before noon in a Q train traveling between Brooklyn and lower Manhattan. They said Abdullah, a loaded pistol in his pocket, paced back and forth near the center of the train car before drawing his gun and firing a single shot at his 48-year-old victim.

Abdullah told passengers scurrying away but trapped with him to put away their cell phones because they’d all be getting off at the next stop before he fled at Manhattan’s Canal Street station, leaving passengers, transit workers and first responders to treat Enriquez, who died from blood loss at a hospital, they said. He was arrested two days later.

Outside court, Bruan said it was unfortunate that the public assumes guilt because the police say they got the right guy.

She complained that no evidence has been turned over, saying it was unusual in such a high-profile case.

“So it’s curious to me that we have five people who can’t identify him despite being on the train and the district attorney has given me not one shred of evidence. Not a video. Not a police report. Not a piece of paper. Nothing,” Bruan said.

She described her client as a “soft-spoken man” who has the support of his family and and a “very strong support system in the community.”

Bruan said the “hardest part, professionally, is explaining to his family what’s happening to their 25-year-old son who obviously is in need of medical and psychiatric attention, and it’s not being fulfilled.”