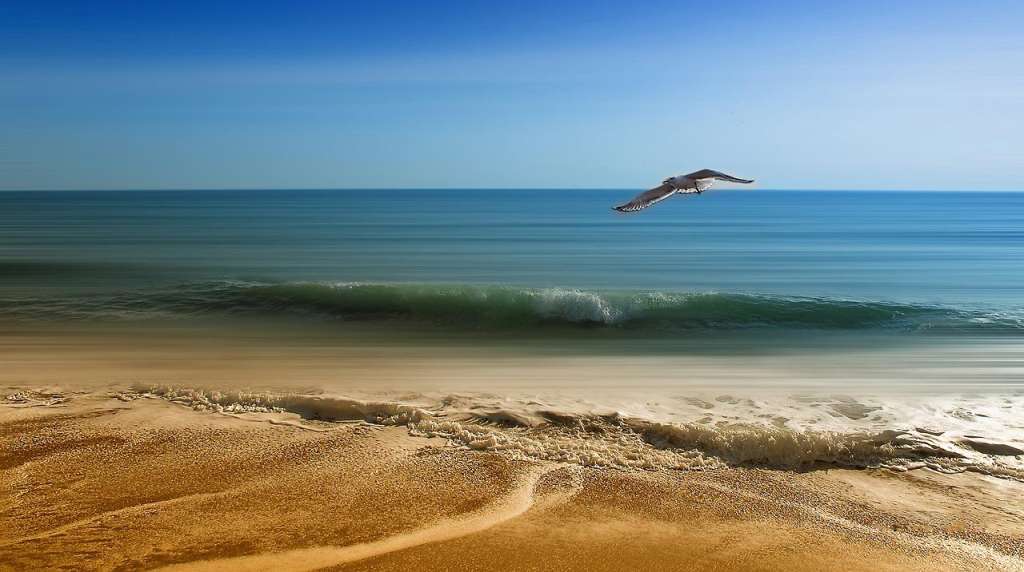 BOSTON (WHDH) - State environmental and health officials are investigating after cases of dead birds have popped up throughout the state’s coastlines from Swampscott to Tisbury, likely caused by cases of avian flu.

Avian flu has been detected in domestic and wild birds along the coast from Canada to Florida. The Massachusetts Department of Fish and Game’s Division of Fisheries and Wildlife, the state Department of Public Health and the Department of Agricultural Resources are advising the public to refrain from touching or removing birds from coastal areas that appear sick, injured or deceased. If one must touch the birds, they’re advised to wear nitrile or latex gloves, eye protection and an N95 face mask.

Impacted birds include seagulls, ducks, terns and cormorants. If anyone finds a wild sick, injured or dying seabird, they’re asked to file a report at mass.gov/reportbirds. For other species of wild birds, like songbirds, only report 5 or more birds at one location. If one finds a domestic bird, contact MDAR’s Division of Animal Health at 617-626-1795.

“Over the past week, Massachusetts has seen a substantial uptick in reports of dead and dying seabirds, including eiders, cormorants, and gulls,” said MassWildlife State Ornithologist Andrew Vitz. “We are asking for the public’s help in reporting observations of sick shorebirds along the coastline. Prompt reporting will expedite testing and diagnosis in cooperation with our state and federal partners who have been monitoring HPAI for several years.”

Humans, though, are rarely infected with these viruses, though those with prolonged close contact with sick or dead birds are most at risk.

“Avian Influenza rarely infects humans,” said State Epidemiologist Dr. Catherine Brown. “Although the risk is low, direct contact with infected birds or heavily contaminated environments can sometimes spread the disease to people. People are urged not to handle or feed any birds suspected of being infected.”

Both wild and domesticated birds can become infected with avian flu. While raptors, waterfowl and other aquatic birds and scavengers are most at risk for infection, any bird species is considered susceptible. Although birds may show no symptoms of infection, they also may die suddenly. Other symptoms include decreased energy, appetite and egg production, soft-shelled or misshapen eggs, swelling of the head, comb, eyelids, wattles and hocks, nasal discharge, diarrhea and an uncoordinated gait.