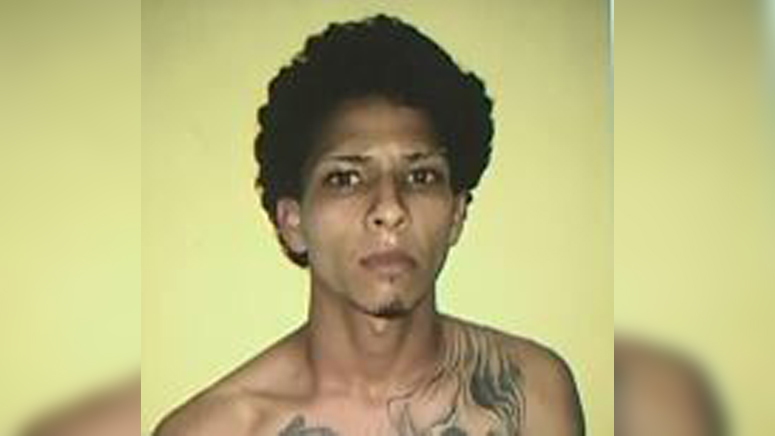 Passaic County prosecutors said Thursday that one suspect in the shooting of Red Sox legend David Ortiz is believed to be wanted in New Jersey on several charges.

Ferreira-Cruz was never arrested for those charges and a bench warrant without geographic limitations was issued by a Superior Court at the request of the Passaic County Prosecutor’s Office.

Subsequently, a Grand Jury returned an Indictment against Mr. Ferreira Cruz for the above charges.