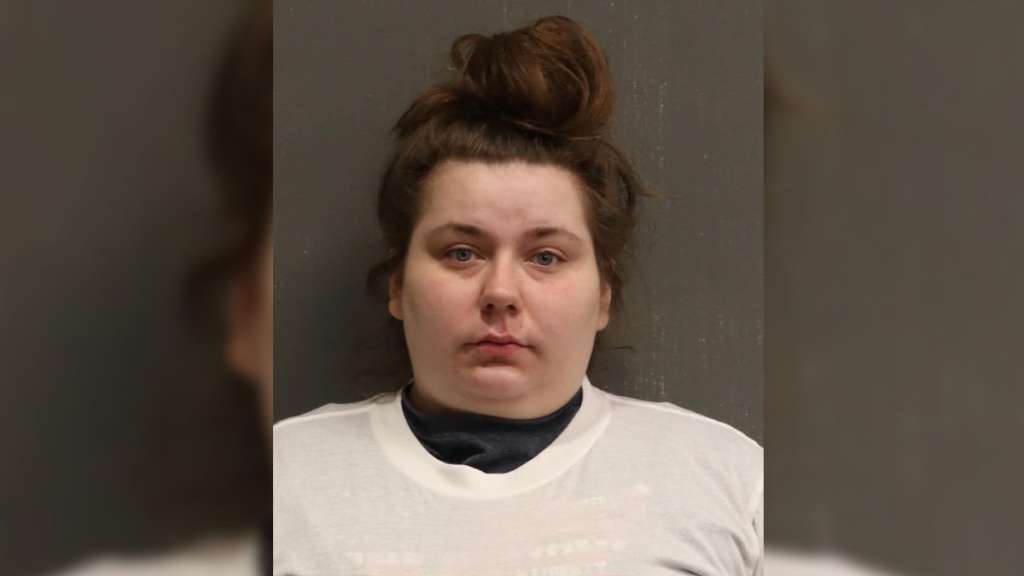 NASHVILLE, Tenn. (WHDH) — Investigators arrested a Taco Bell shift leader Monday after they say employees set off fireworks in the restaurant, causing tens of thousands of dollars worth of damage.

Taco Bell management reached out to the Nashville Fire Department investigators on Thursday after surveillance video captured employees causing a fire inside the restaurant while playing with fireworks on July 5.

The video reportedly showed employees locking the doors to the dining room to keep customers from entering the restaurant before running around the inside the store with fireworks in their hands.

At one point, authorities say the employees went into the men’s restroom and stayed out of camera sight.

They then returned to the lobby and placed an item in a trash can near the door as they pulled out their cellphones to record the trash can from outside of the restaurant, fire officials said.

They realized they had locked themselves out and unsuccessfully tried to get back into the Taco Bell.

The trash can began to smoke and they called 911 for help.

Firefighters responding to the scene forced entry into the restaurant and extinguished the fire, which caused damage to the inside of the restaurant.

Damage was also reportedly found inside the men’s room, where officials say it appeared fireworks had been ignited in the trash can.