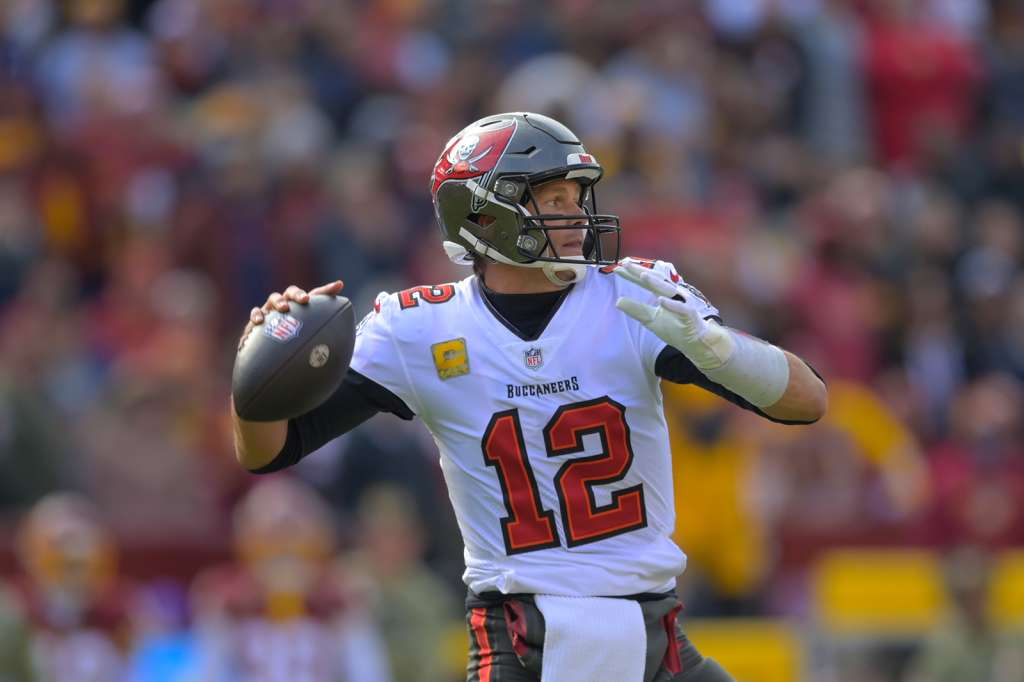 (CNN) — Tampa Bay Buccaneers quarterback Tom Brady and the team’s owners, the Glazer family, both announced on Thursday that they will make donations towards Hurricane Ian relief efforts.

Hurricane Ian made landfall along the southwestern coast of Florida near Cayo Costa as a powerful Category 4 storm on Wednesday. It has re-strengthened in the Atlantic after killing at least 19 in Florida and leaving millions without power, packing nearly 85 mph winds on its way toward the South Carolina coast.

Brady said in a Twitter post: “Happy were able to head home for Sunday night, but so many people in Florida won’t be able to do the same.

“I’ll be making a donation to the Florida Disaster Fund to get things started, and I’m hoping the rest of the NFL family in our state will follow suit.”

The Glazer family will donate $1 million allocated to “organizations that are providing support to those who have been most impacted by the storm in Southwest Florida and throughout the state.

“The destruction suffered in Southwest Florida and the damage inflicted throughout our state will be felt for some time,” Bucs co-owner Darcie Glazer Kassewitz said in a statement. “It will take entire communities resiliently working together for an extended period and our family is committed to aiding in the recovery.

“Our thoughts and prayers are with the countless people affected, the heroic first responders and all of those helping to keep others safe.”

The Bucs moved football operations to Miami in south Florida earlier this week as a result of the storm. Earlier on Thursday, the Buccaneers announced Sunday night’s home game against the Kansas City Chiefs will be played as scheduled at Raymond James Stadium in Tampa.

The 45-year-old Brady spoke about the positive impact hosting Sunday’s game in Tampa could have given the unifying ability of sports.

“I always feel like sports has brought people together over a long period of time,” the seven-time Super Bowl champion told the media. “Watching different adversities, whether that was 9/11, whether that was Katrina, sports has an amazing way of healing wounds and bringing people together and bringing communities together and start to cheer for a common interest for the common good.”

He added: “I think any time you can participate in things like that, it’s a great feeling. I know it means a lot for us to have the opportunity to go out and play for our fans always. But after what so many people have gone through in the state, it’s great to go out there and give them something to cheer about.”