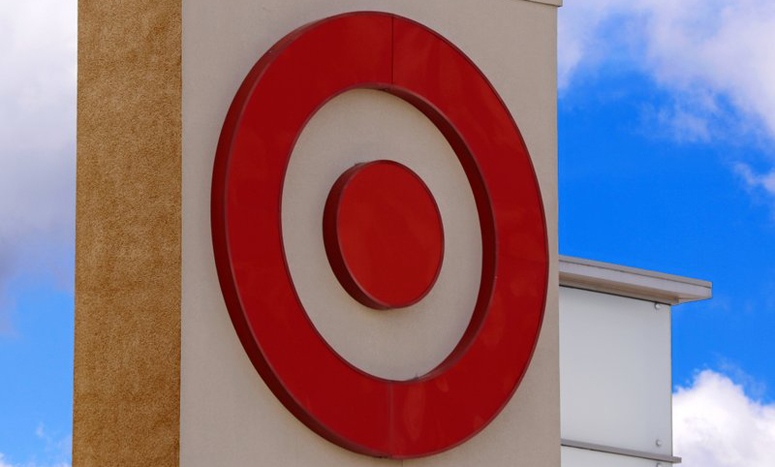 The retail chain’s “HoliDeals” kick off this week with the reveal of the highly anticipated Black Friday ad and a two-day Black Friday preview sale featuring four times the number of deals compared to last year.

The two-day sale will run from Nov. 8 through Nov. 9. Some of the hottest deals are as follows:

Target is offering early access to some of its best Black Friday deals to Target RedCard holders and Target Circle members starting on Nov. 27.

Customers can take advantage of Black Friday savings beginning Thanksgiving morning on Target.com. Target stores will open at 5 p.m. on Thursday, Nov. 28, and remain open until 1 a.m. on Friday, Nov. 29. Stores will re-open on Friday morning at 7 a.m.

Some of the top deals from this year’s Black Friday ad include:

Customers who shop Black Friday deals in stores or on Target.com will earn a 20 percent off coupon if they spend $50.

Target says it has added nearly $50 million in payroll to ensure team members will be available to assist customers when they are shopping throughout the season.