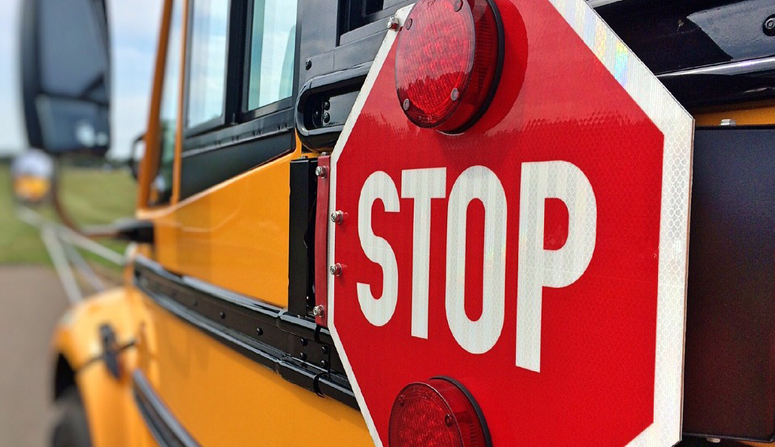 FOUR OAKS, N.C. (AP) — North Carolina school officials are investigating a Spanish teacher who has been accused of segregating students based on their religious and political beliefs.

Lopp is accused of segregating students in her class based on their religious beliefs and whether or not they support abortion.

Superintendent Jim Causby called the incident “unfortunate” in a statement. He said it is “never appropriate” for a teacher to segregate students based on religious, political or personal beliefs.

Causby said he will review the findings of the investigation once it is completed and determine what final decisions need to be made.