Teacher facing rape charge after allegedly having sexual relationship with student, another woman 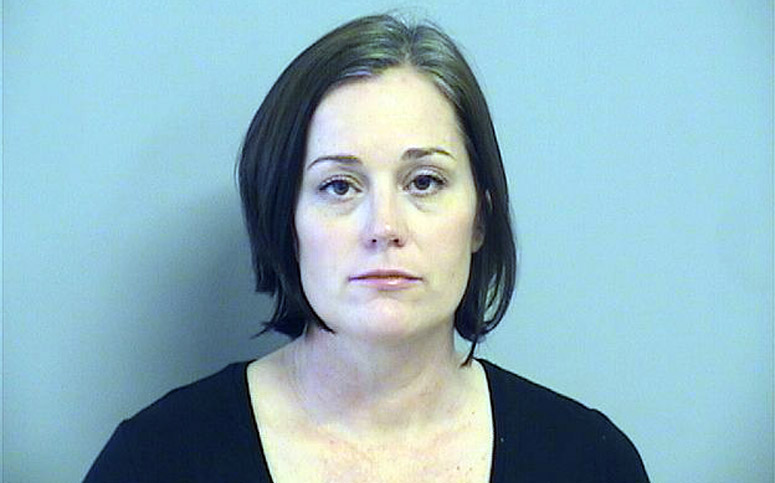 (WHDH) — A high school teacher who also coaches volleyball is facing criminal charges after she reportedly took part in a sexual relationship with a student and another woman.

Joyce Churchwell, 40, of Tulsa, Oklahoma, surrendered to police on Tuesday after investigators obtained an arrest warrant charging her with first-degree rape, according to KOTV-DT.

The Berryhill Public Schools teacher is accused of involving another woman in a sexual relationship that she was having with a teenage boy in 2019, according to an affidavit obtained by Tulsa World.

In mid-2019, Churchwell and the other woman allegedly told the victim that her husband was out of town before inviting him over, where the three took part in sexual acts, the affidavit stated.

Churchwell has been placed on leave, according to a Berryhill Public Schools statement shared with Tulsa World.

School officials say they are cooperating with the criminal investigation.