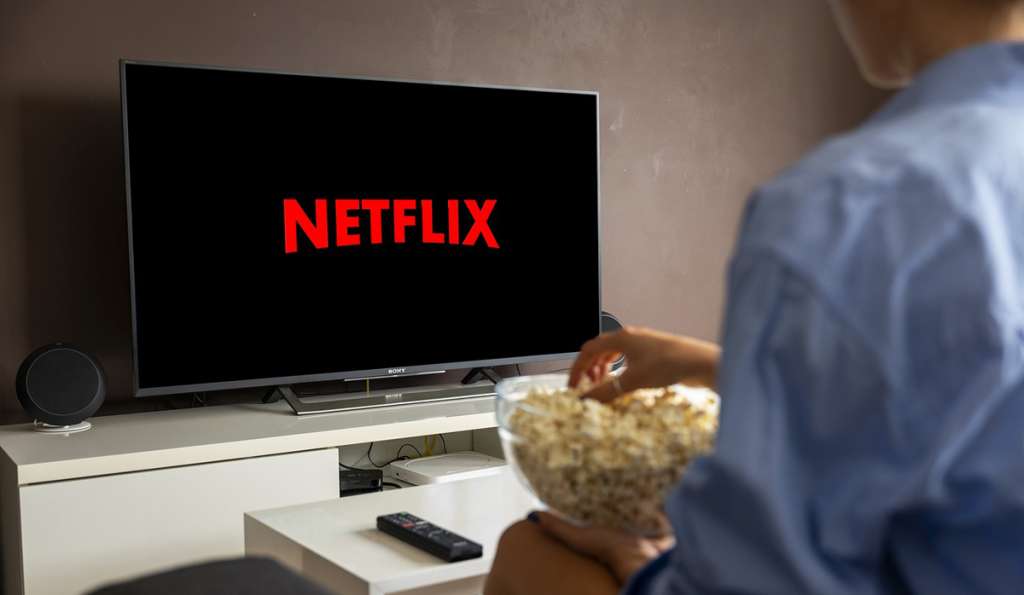 (CNN) — Tech stocks have been obliterated this year. The Nasdaq is down more than 26%, putting that index in a bear market. Unfortunately for investors, analysts at Goldman Sachs see more pain ahead for some (but not all) tech heavyweights.

The analysts said the downgrades were done after they decided “to incorporate a greater probability of a weaker macro environment and solidly lower revenue growth…to reflect broader industry maturation.”

In other words, rate hikes, increased competition and the fact that consumers are less worried about Covid and leaving their homes more often instead of sheltering in place are catching up to Netflix, Roblox and eBay.

Shares of Netflix and eBay both tumbled 5% Friday while Roblox fell 9%.

The Goldman Sachs analysts said they downgraded Netflix due to “concerns around the impact of a consumer recession as well as heightened levels of competition.” They said Netflix is now a “show-me story.”

There are growing worries that cash-strapped consumers may find that they are now paying for too many streaming service and need to cut back.

Netflix is no longer the only streaming game in town, as Disney, Amazon, Apple, Paramount, Comcast and CNN owner Warner Bros. Discovery all have their own services with exclusive content.

Goldman Sachs seems less worried about competition for Roblox, saying it is still “the best positioned company in the gaming/interactive entertainment” business and has good “long-term secular growth opportunities.”

But there are “increasing concerns around the post-pandemic environment” for Roblox. The Goldman analysts expect “slowing growth” in the near term.

As for eBay, the Goldman Sachs analysts noted that “with the global consumer environment under pressure and eCommerce growth slowing in a post-pandemic world, we see eBay’s…revenue growth at risk, [especially] given its overexposure to international markets.”

The Goldman Sachs analysts also reiterated their “sell” rating on another big tech firm: Airbnb. The analysts slashed their target price on Airbnb from $150 to $95. The stock currently trades at about $110.

The analysts said that even though “pent-up travel demand…remains a tailwind,” there are concerns about a recession, the stock’s valuation and the possibility of “potential normalization of consumer travel habits” leading to more people staying at hotels as opposed to renting homes when they go on vacation.

Still, it wasn’t all doom and gloom from the so-called Vampire Squid about Big Tech.