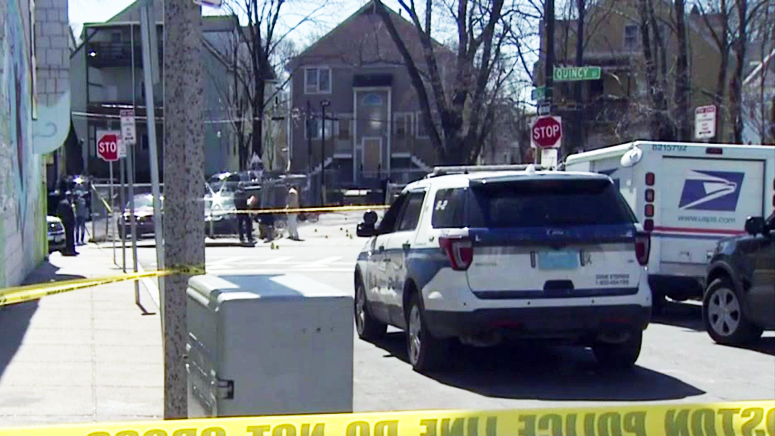 BOSTON (WHDH) - A 17-year-old has been arrested in connection with a brazen daylight shooting that damaged a United States Postal Service truck in Dorchester Tuesday afternoon.

Officers responding to a ShotSpotter activation in the area of Quincy and Dacia streets around 12:15 a.m. found multiple spent shell casings and a mail truck with ballistic damage to its windshield and roof, according to Boston police.

As officers secured the crime scene, a 17-year-old went to a local hospital for treatment of a non-life-threatening gunshot wound which was believed to have been sustained during the incident, police said.

The teen has since been arrested and faces charges of aiding and abetting and assault by means of a dangerous weapon.

Investigators also learned that a discarded court-ordered GPS electronic monitoring device recovered at the crime scene was registered to the teen, police added.

He is slated to be arraigned in Boston Juvenile Court.