Tesla recalls 1.1 million cars for windows that can ‘pinch’ 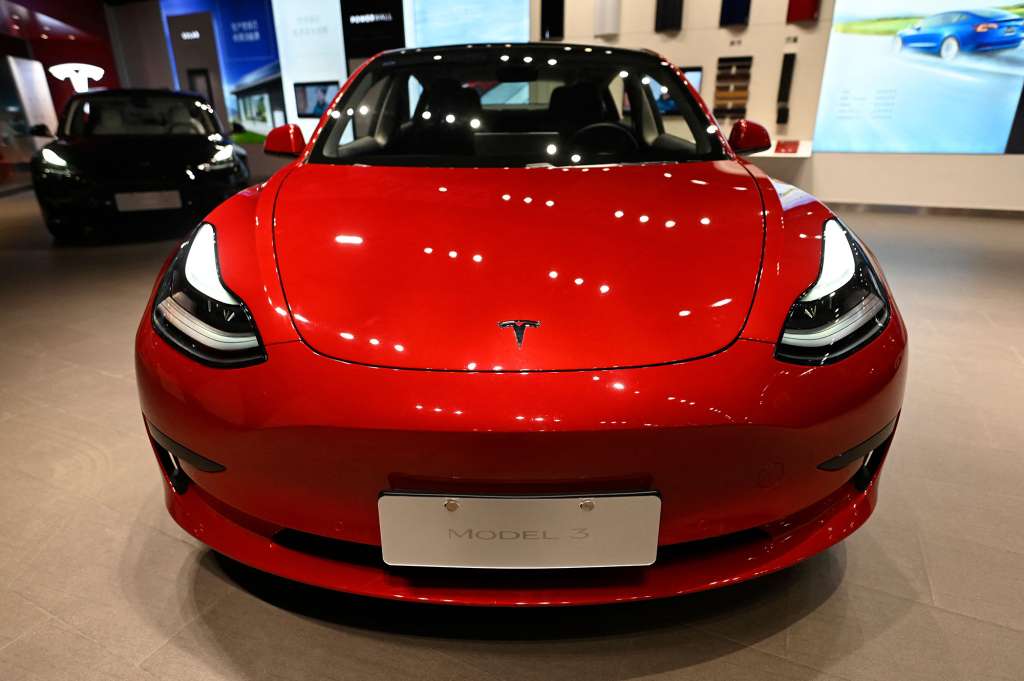 A Tesla Model 3 car is seen at a Tesla showroom at a shopping mall in Beijing on April 29, 2022. (Photo by Jade Gao / AFP) (Photo by JADE GAO/AFP via Getty Images)

(CNN) — Tesla said it has spotted a flaw in 1.1 million cars’ windows that could pinch occupants while closing.

The windows are supposed to stop if they detect an obstacle in their path but Tesla said testing discovered a possible problem in some of its windows. It said it should be able to fix the problem with an over-the-air software update, and that car owners won’t need to bring their cars in to be serviced.

Tesla’s filing with federal safety regulators said it is unaware of any reports from owners related to the problem, let alone injuries or deaths, and that the problem was only discovered during testing.

Tesla has had several recalls in which the National Highway Traffic Safety Administration ordered it to make changes to the way the car was designed. Unlike those recalls, this window issue stems from a flaw in production.

The company has previous recalled vehicles for features that allowed the cars to slowly roll through stop signs in some circumstances when in “full self-driving” mode, one that allowed video games to be played on a console in the middle of the dashboard even when the cars was being driven, and another that allowed drivers to play sounds such a bleating goat or a fart noise outside the vehicle. NHTSA said that feature may hinder pedestrians’ ability to hear a mandatory warning sound, increasing the risk of a crash.