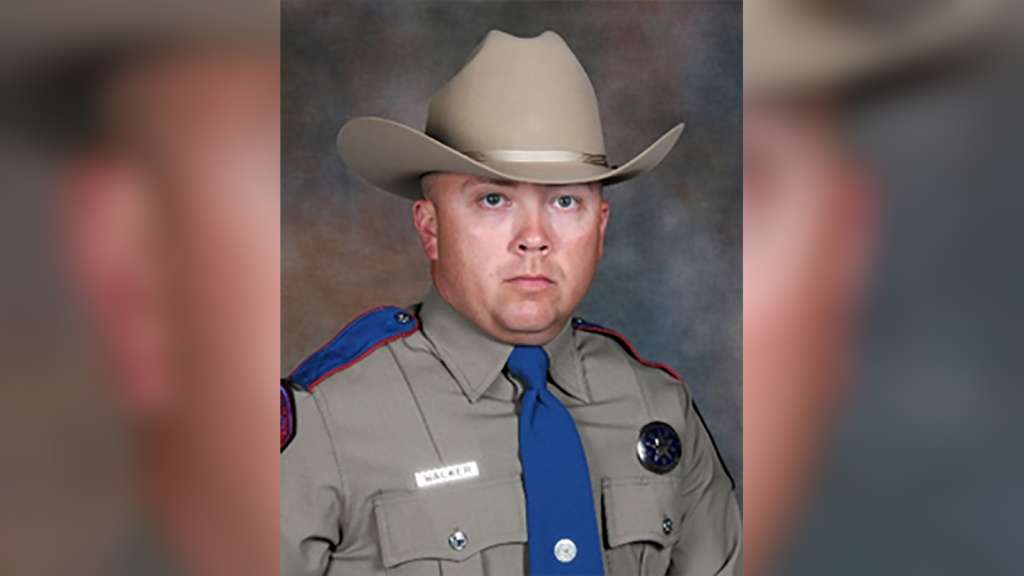 (CNN) — After being shot in the line of duty last week, a Texas state trooper has died, according to a statement from the Texas Department of Public Safety (DPS).

Trooper Chad Walker, 38, stopped to assist a driver alongside a highway near Mexia, Texas, on Friday when the driver exited the vehicle and shot him multiple times, according to series of tweets from DPS over the weekend.

Walker was transported to a hospital in Waco following the shooting, DPS said. On Monday, DPS updated Walker’s condition in a statement, saying he was no longer displaying “signs of viable brain activity and he remains on life-support until he can share the gift of life as an organ donor.”

“Texas Highway Patrol Trooper Chad Walker was committed to protecting the people of Texas. His sacrifice will never be forgotten, and we ask that you keep his family, friends and colleagues in your prayers during the difficult days ahead,” DPS Director Steven McCraw said in a statement announcing his death on Wednesday.

A second-generation law enforcement officer who began his career in 2003, Walker leaves behind a wife and four children, according to DPS.