‘The craziest thing’: Sox fans look back at the player who put the BLANK in ‘Bucky BLANKING Dent’ 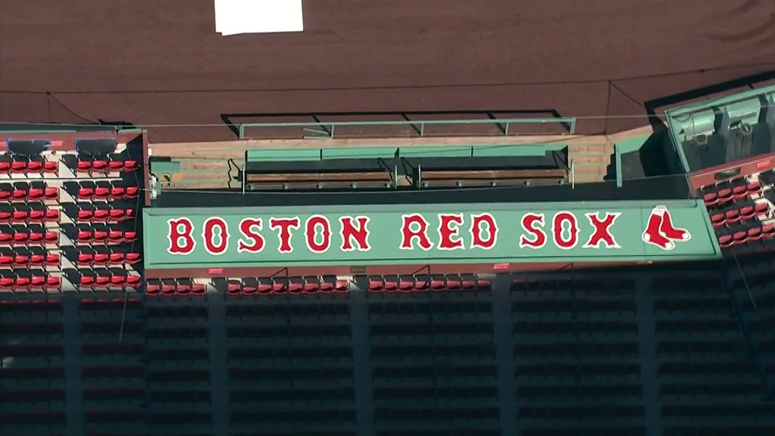 BOSTON (WHDH) - With the Boston Red Sox about to face the New York Yankees at Fenway in a one-game playoff to make the postseason, fans are recalling a similar situation 43 years ago that did not end well for the home team.

The Sox and Yankees faced off in 1978 and a light-hitting shortstop with only five home runs on the season popped a three-run dinger over the Green Monster to give the Yankees the lead and eventual win. With one hit, Bucky Dent earned an eternal middle name in New England, said fan Scott Coen, who attended the game as a teenager.

“It was the craziest thing any of us saw,” Coen said. “You can’t go anywhere in New England without mentioning Bucky Dent’s name and they’ll put the ‘F’ in the middle of it.”

Coen, who now lives in Western Massachusetts, still has his ticket stub from the game. He said fans eagerly watched as Sox legend Carl Yastrzemski had a chance to tie the game in the bottom of the ninth with two on and two out, but popped out to third.

“If New England wanted to have somebody up in that situation, they wanted Yastrzemski,” Coen said. “Maybe for once in his life, Yaz just couldn’t get it done that day.”