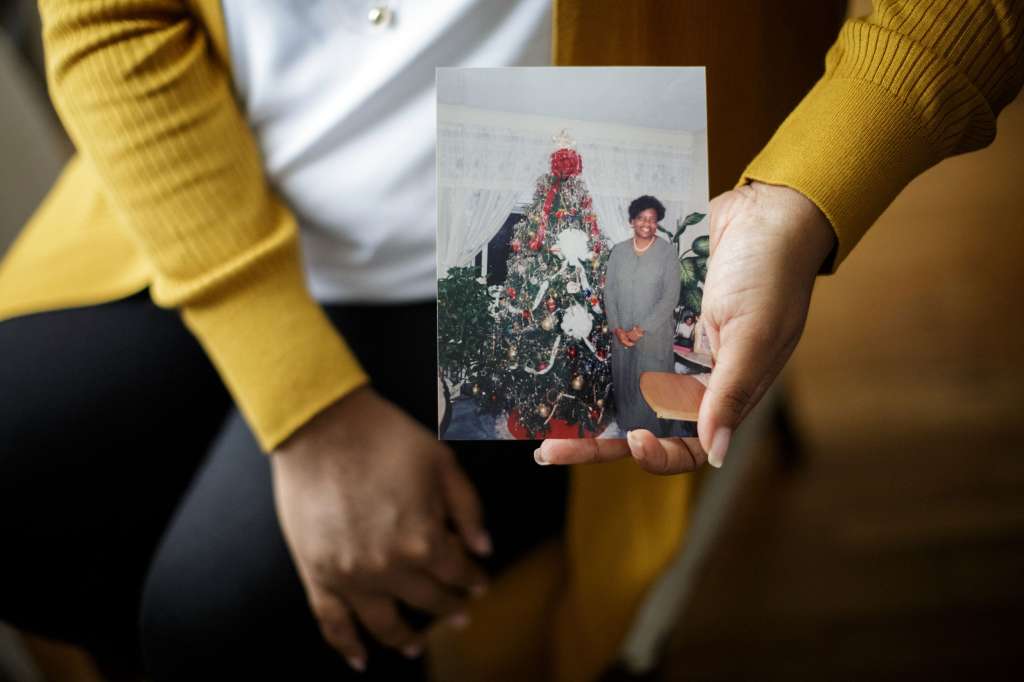 (CNN) — Days before the nation marks 20 years since the September 11 terror attacks, New York officials say the remains of two more victims have been identified through DNA testing.

Dorothy Morgan, of Hempstead, New York, and a man whose name is being withheld at his family’s request were the 1,646th person and 1,647th person to be identified as victims of the attacks on the World Trade Center in New York, the office of the city’s chief medical examiner said Tuesday.

They were identified through DNA analysis of previously unidentified remains recovered from the World Trade Center site. The attack there claimed 2,753 lives; more than 220 other people were killed in Washington, DC, and outside of Shanksville, Pennsylvania.

These were the first identifications of World Trade Center victims since October 2019. The remains of more than 1,100 victims — about 40% of those who died there — are yet to be identified, the medical examiner’s office said.

“Twenty years ago, we made a promise to the families of World Trade Center victims to do whatever it takes for as long as it takes to identify their loved ones, and with these two new identifications, we continue to fulfill that sacred obligation,” city Chief Medical Examiner Dr. Barbara A. Sampson said.

Recent use of next-generation sequencing technology — more sensitive than previous techniques — has aided identifications and “promises to result in more,” the office said in a news release.

Dorothy Morgan, 47, worked for an insurance company at one of the towers, CNN affiliate WABC reported.

Her daughter, Nykiah Morgan, spoke to her mother on the phone for the last time that morning; 10 minutes later, Nykiah Morgan got only busy signals when she tried to call back, she told WABC.

Nykiah held a celebration service for her mother months after the attacks, and knew she was gone, but did not call it a funeral because she didn’t have final confirmation, she told WABC.

“I didn’t expect it after all this time,” she told WABC about the identification.

“We continue to push the science out of necessity to make more identifications,” said Mark Desire, assistant director of the office’s forensic biology department. “The commitment today is as strong as it was in 2001.”