The US shattered its average daily Covid-19 case record again. Experts say numbers will keep climbing in the coming weeks 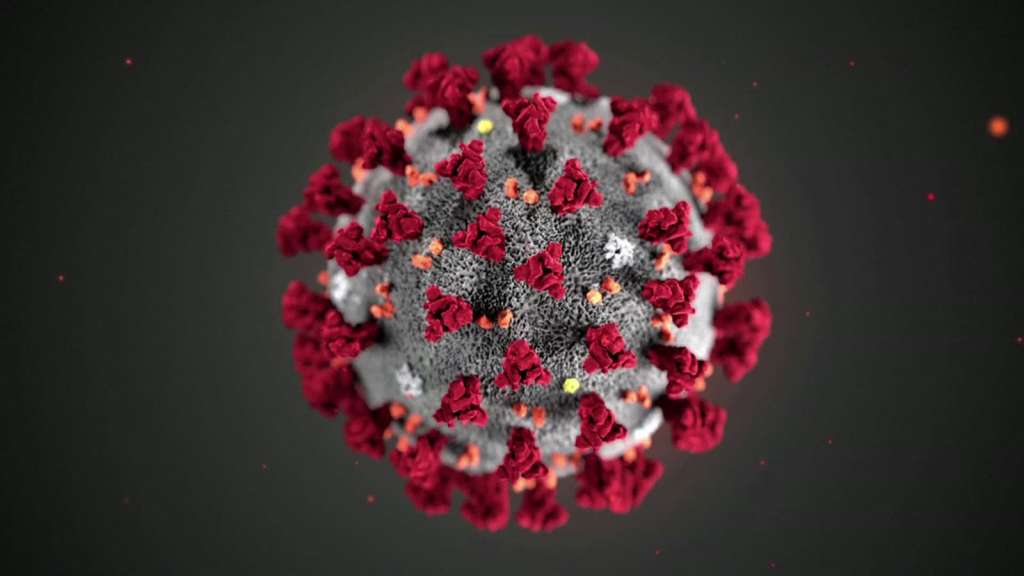 (CNN) — Just a day after the US reported its highest average daily Covid-19 case number, the country shattered that record again Thursday, with an average of 355,990 new infections reported every day in the past week, according to data from Johns Hopkins University.

But as the latest surge sweeps across the US, pushing cases and hospitalizations to unprecedented levels and altering daily life once again for many Americans, experts warn we’re still weeks away from a possible turning point.

“Given the size of our country and the diversity of vaccination versus not vaccination, that it likely will be more than a couple of weeks (until Covid-19 cases peak),” Dr. Anthony Fauci, the nation’s leading infectious disease expert, told CNBC this week. “Probably by the end of January.”

And roughly 62% of the country is fully vaccinated, according to the US Centers for Disease Control and Prevention (CDC). Only about 33.4% of fully vaccinated adults have also gotten their booster vaccines — a shot that experts say is now critical in helping further protect against severe illness from the dangerous variants circulating.

The Omicron variant — the most contagious strain of the virus so far — is spreading like wildfire across the world, with several European countries reporting their highest ever case counts.

In the US, multiple states are seeing their highest Covid-19 case and hospitalization numbers ever, with some governors calling in the National Guard for help.

New York state reported more than 74,000 new cases Thursday, according to the governor’s office, breaking its single-day record of reported infections, while hospitalizations rose by almost 20% since Monday.

“Get vaccinated, get boosted, mask up, and avoid large indoor public gatherings when possible,” New York Gov. Kathy Hochul said in a statement.

And things will only get worse before they get better, one expert said.

“We know that over the next five to six weeks we’re going to continue to see transmission of this virus throughout this country, much like a viral blizzard,” said Michael Osterholm, director of the Center for Infectious Disease Research and Policy at the University of Minnesota. “With that, we are going to see a perfect storm in our health care settings.”

With more virus spreading in the country, more children are getting sick and hospitalized — more than at any other point in the pandemic.

An average of 378 children were admitted to the hospital with Covid-19 on any given day over the week that ended December 28, according to data published by the CDC and the US Department of Health and Human Services.

That’s more than a 66% jump from the previous week and an all-time record, beating the previous one set at the end of August and early September, when an average of 342 children were being admitted to hospitals.

The vast majority of the children being admitted to hospitals are unvaccinated, Dr. Lee Savio Beers, president of the American Academy of Pediatrics, told CNN Thursday.

“At my own hospital, where I work and practice here in DC at Children’s National, about half of our hospitalizations … are children under five,” Savio Beers said. “I think it’s just so important for us to remember that we’re protecting ourselves, but we’re also protecting those little ones who aren’t yet eligible for vaccination.”

There is no vaccine for children younger than five years old. And while a vaccine for this young group is expected, it likely won’t be available until mid-2022.

“I’m thinking it’s going to be at least a couple of months, possibly longer,” Dr. Megan Ranney, a professor of Emergency Medicine and associate dean at the School of Public Health at Brown University, told CNN Thursday.

“For those parents of the under-five group, an important thing to know is that most of the kids who have been hospitalized with Covid were also co-infected with other things like RSV or flu. So please go get your kid a flu vaccine, make sure that you and the rest of the family are adequately protected and have your kid wear a mask when they’re out in public,” she added.

The US Food and Drug Administration (FDA) is also expected to broaden eligibility for Pfizer Covid-19 vaccine boosters to children ages 12 to 15 in the coming days, according to a person familiar with the agency’s plan.

When asked this week about boosters for adolescents and younger teens, CDC Director Dr. Rochelle Walensky told CNN that the FDA “is looking at that right now.”

“Of course the CDC will swiftly follow as soon as we hear from them and I’m hoping to have that in … the days to weeks ahead,” Walensky said.

The expansion will make a big difference for many families, Ranney told CNN, and will better protect the young population who will be eligible for the extra dose.

“This is a big step forward, especially with kids going back to school,” Ranney said.

The high case and hospitalization numbers and the rapidly spreading Omicron variant have sparked another round of debate around the country about what the safest return to school looks like.

“My concern is now schools are going to be opening right at a time when this thing is peaking,” Dr. Peter Hotez, dean of the National School of Tropical Medicine at Baylor College of Medicine, told CNN. “Then even more kids are likely going to get sick. So we’re going to be in for a very rough three or four weeks.”

Education Secretary Miguel Cardona said Thursday that despite the climbing cases, the US has the tools and resources and it’s “critical that we do what we can” to keep schools open full-time, five days a week.

“The goal is to make sure our students are safe and our staff are safe but I believe with surveillance testing, with mitigation strategies, our default should be to have our students come back in,” Cardona told CNN. “We recognize that there … are going to be challenges with that and in some places a short-term closure may be necessary in order to safely return students back and have adequate staffing, but we really need to learn how to thrive during this pandemic.”

In Florida, Miami-Dade County Public Schools became one of the first school districts in the state this week to change its Covid-19 policy due to the explosion of cases, now requiring all adults entering its buildings and buses to wear masks when they return after the holiday break, adding that students are also “strongly encouraged” to mask up.

In Chicago, where cases and child hospitalizations have surged, the city’s top health expert said schools can be open and safe if the right mitigation strategies and precautions are in place.

The most important thing parents should do before their children return to school after the holidays is get the whole family vaccinated and make sure children are comfortable wearing a mask, Chicago Department of Public Health Commissioner Dr. Allison Arwady said in a Thursday news conference.

And if children are not feeling well, they should stay at home, the commissioner added.

“I have no concerns about school being open, but it’s really important that where children or adults are having symptoms, we consider that it is Covid until proven otherwise and have kids stay home,” Arwady said.