These cities have the worst urban heat, where temperatures can spike 15-20 degrees in a matter of blocks 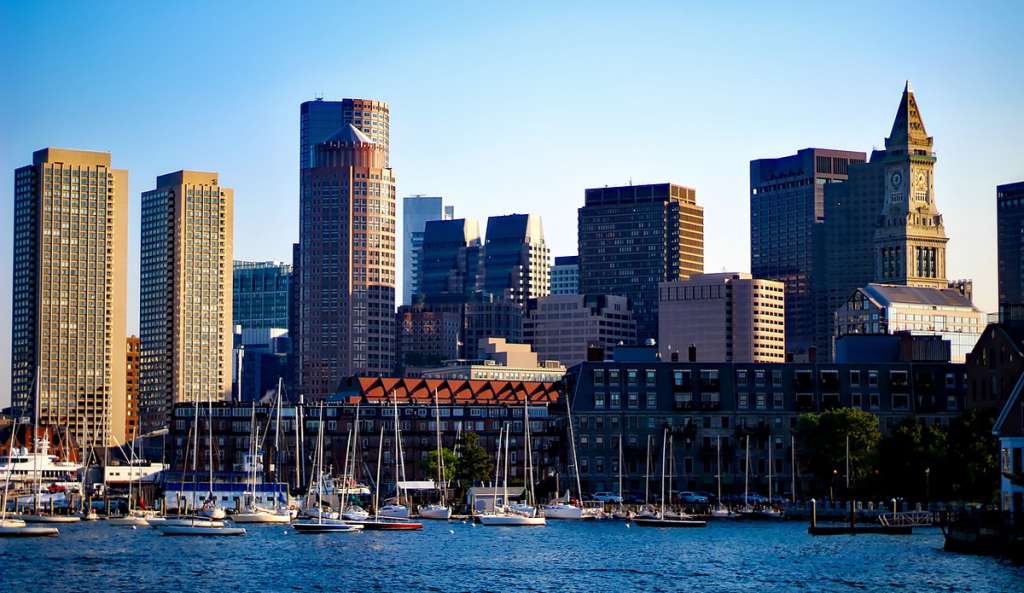 (CNN) — There are places within cities where summertime heat can soar, and giant swings in temperature are observed over a matter of blocks. Neighborhoods with little tree cover, few grassy areas and a lot of concrete can be as much as 15 to 20 degrees hotter than the surrounding areas.

During heat waves, these so-called urban heat islands are deadly. Extreme heat is an invisible yet dangerous consequence of human-caused climate change, killing more people each year on average than any other weather-related event, according to the National Weather Service.

And some cities have it worse than others. Researchers at Climate Central, an organization that focuses on the impacts of the climate crisis, analyzed urban heat island factors in 158 cities in the United States and ranked the top 20 for worst urban heat:

Andrew Pershing, the director of climate science at Climate Central, said the results were somewhat unexpected.

“Anything with ‘urban’ in its name you’re going to be surprised if New York City and Chicago and places like that don’t rate pretty highly,” Pershing said. “But I was certainly surprised to not see places like Phoenix, Las Vegas, Reno on the list.”

But, he said, those cities have more experience with heat and are using lighter materials to pave roads, for example, instead of black asphalt, which can literally melt in high temperatures.

Extreme heat has several health impacts. Hyperthermia, which occurs when the body can’t cool itself efficiently, can affect anyone who is exposed to extreme heat for too long. Air pollution tends to be amplified on hot days, which can irritate the lungs. People with cardiovascular disease are particularly vulnerable in hot weather, which makes the risk of a heart attack higher.

Recent research has shown Black and brown neighborhoods disproportionately suffer from the effects of urban heat compared to their White counterparts.

Low-income residents and communities of color tend to be in areas that lack tree cover, green spaces and access to cooling centers, Vivek Shandas, a professor of climate adaptation and urban policy at Portland State University, previously told CNN.

Many in these communities work outdoor jobs where they are exposed to heat for long hours, to pay rent for apartments that don’t have proper cooling systems, Shandas said.

Officials announced last week the Pacific Northwest heat wave in late June was a mass casualty event in which hundreds of people in Oregon, Washington and British Columbia likely died in unprecedented temperatures.

Officials in Oregon say at least 83 people died from heat-related illness in the state, 54 of whom were in the Portland area. Many of the victims there were older, living alone, and without functioning air conditioning, according to a preliminary report on excessive heat deaths released by the county Tuesday.

In Washington, at least 78 people died, and across the border in British Columbia, officials estimate tallied 500 more deaths than normal for that time period, which they believe are heat-related.

Pershing said the color of surfaces is critical to consider when planning new buildings or roads — white is coolest, black is hottest — but another interesting factor is population. In densely populated neighborhoods, he said, “they’re going to be running machinery and running air conditioners” that adds to heat.

“I like to think of it as the human-induced microclimate,” Pershing said.

“It’s been a real issue in the development of US cities over time — that green spaces tend to be built in the suburbs, or in the places where the rich people live,” Pershing said. “I think it’s really important that those be available to everyone.”