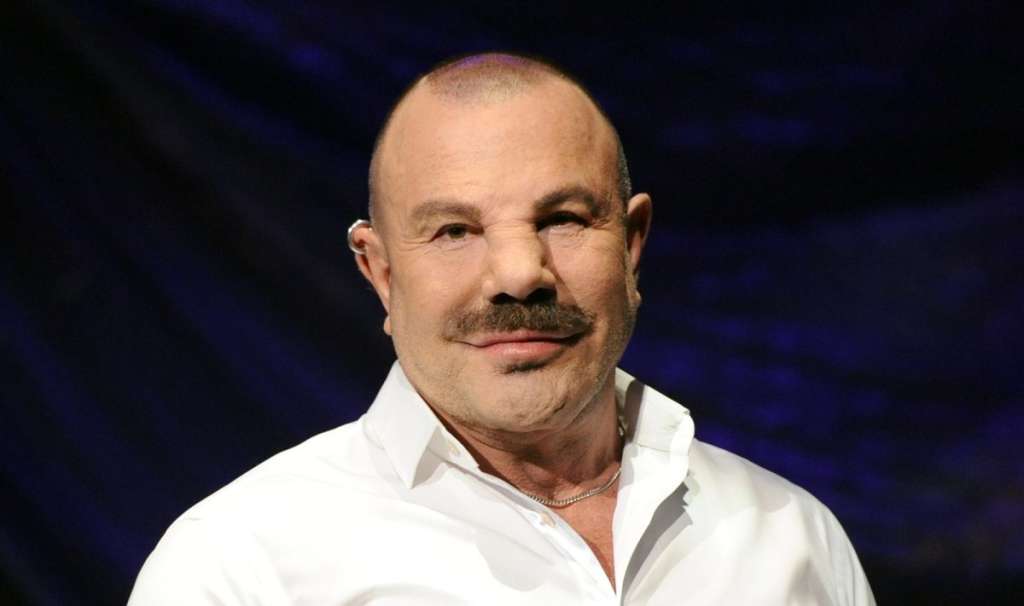 French fashion designer Thierry Mugler, pictured on October 10, 2014 in Berlin whose flamboyant creations transformed haute couture, has died at the age of 73, according to a message posted to his official Instagram account. Credit: Britta Pedersen/DPA/AFP/Getty Images

(CNN) — French fashion designer Thierry Mugler, whose flamboyant creations transformed haute couture, has died at the age of 73, according to a message posted to his official Instagram account.

“We are devastated to announce the passing of Mr. Manfred Thierry Mugler on Sunday January 23rd 2022,” the post read, using his full name. “May his soul Rest In Peace.”

The designer’s brand, Mugler, also confirmed the news via an Instagram post, describing its founder as “a visionary whose imagination as a couturier, perfumer and image-maker empowered people around the world to be bolder and dream bigger every day.”

Born in Strasbourg, France, in 1948, Mugler worked as a freelance designer in Paris before launching his eponymous label in 1974. By the 1980s he had established himself as a major figure in international fashion, with his structural, broad-shouldered designs epitomizing — and helping shape — the decade’s extravagant style.

After moving into the rarefied world of haute couture, Mugler’s runway shows and seasonal collections became even more theatrical. Reimagining fashion as a spectacle (often with the help of the era’s best known supermodels, including Kate Moss and Naomi Campbell), his aesthetic was as inspired by science fiction as it was 1940s glamour, often merging classic construction with exaggerated, even surreal, silhouettes.

From metallic robot bodysuits (one of which was worn by Lady Gaga in her music video for “Paparazzi” in 2009) to underwater-themed designs inspired by fish and mermaids, his work always retained a sense of elegance amid the drama. The famous floor-length black dress he designed for Demi Moore’s character in the 1993 movie “Indecent Proposal” proved, if evidence were needed, that he didn’t need bold shapes and colors to craft something iconic.

Outside fashion, Mugler was a published photographer who directed ads and short films, including a star-studded music video for George Michael’s hit 1992 “Too Funky.” Also a prominent perfumer, Mugler released his hugely popular scent “Angel” that same year, helping to forge a now-established link between luxury fashion and fragrance.

But despite the perfume’s success, Mugler’s ready-to-wear creations had become less commercially viable by the early 2000s, and the designer left the fashion industry to pursue other creative projects. His larger-than-life approach lent itself to the stage, and he designed costumes for Beyoncé’s 2009 “I Am… World Tour” and the Cirque du Soleil production “Zumanity,” among others.

In his later years, Mugler became an avid bodybuilder and began using his first name, Manfred, rather than the middle name he had long been known by.

The influence of his designs endured, however — and his 1990s collections enjoyed a remarkable revival in recent years, with celebrities regularly turning to his 7,000-item archive for vintage statements. From Cardi B attending the Grammys in an oyster-inspired 1995 Mugler design to the daring cut-out gown worn by Kim Kardashian to the Annual Hollywood Beauty Awards in 2019, Mugler’s style has proven perfectly suited to today’s over-the-top red carpets.

The designer then came out of high fashion retirement to create a figure-hugging dress for Kardashian to wear at 2019’s Met Gala.

Having turned down several retrospectives at major museums, the designer that year also agreed to work with the Montreal Museum of Fine Arts on the exhibition “Thierry Mugler, Couturissime,” is currently on show at the Musée des Arts Décoratifs in Paris.

Tributes began pouring in from the fashion world on Sunday evening, with Canadian supermodel Linda Evangelista posting an image of her wearing a dramatic sparkling look from Mugler’s Fall-Winter 1995 collection.