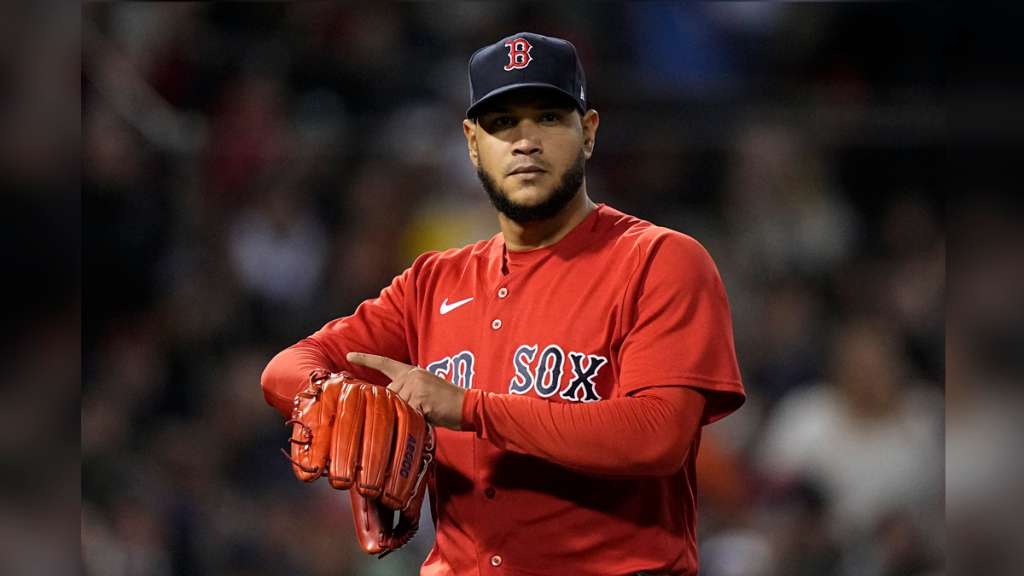 The Detroit Tigers plan to be relatively aggressive in free agency and they proved that while giving their rebuild a boost, adding left-hander Eduardo Rodriguez to their rotation with a $77 million investment.

The team announced Tuesday that it agreed to terms on a five-year contract with Rodríguez.

“Eduardo was clearly one of our top targets in this year’s free agent pitching class, and we are extremely happy to add someone of his caliber to our rotation,” Tigers general manager Al Avila said. “There are a number of strong qualities that Eduardo brings to our ballclub, including his leadership abilities, and we look forward to the positive impact he will have on our team both on and off the field.”

He can opt out of the deal after the 2023 season and become a free agent again.

Rodríguez’s deal has a limited no-trade provision allowing him to block trades to 10 teams in every season.

The 28-year-old, hard-throwing Rodríguez joins a pair of 24-year-old starters, Casey Mize and Tarik Skubal, on a third-place team that finished with 77 wins for its best season in five years.

The A.J. Hinch-led Tigers know they have a lot of catching up to do after trailing the AL Central champion Chicago White Sox by 16 games.

Rodríguez, who is from Venezuela, should be able to his part as a veteran pitcher with a career record of 64-39 with a 4.16 ERA in six major league seasons with the Boston Red Sox.

“I am excited to be a Tiger and appreciate the commitment being made to building a winning team in Detroit,” Rodriguez said. “After some great years in Boston with amazing fans and teammates, I am blessed to be coming into a new situation where the fans in Detroit are some of the best in baseball.

“In speaking with Al and A.J., I knew this is a place that would be a good fit for me and my family. I can’t wait to join my new teammates and work towards a World Series title,” he said.

In three postseason starts, he was 1-1. He beat Houston in Game 3 of the AL Championship Series after losing to Tampa Bay in the Division Series opener and getting a no-decision in Game 4.

Rodríguez missed the pandemic-shortened 2020 season because of myocarditis, heart inflammation caused by COVID-19.

Boston made him an $18.4 million qualifying offer and will receive an additional pick in next year’s amateur draft due to the deal with the Tigers.

Negotiations for most free agents are expected to move slowly ahead of a lockout that is expected to start Dec. 2, after the expiration of baseball’s collective bargaining agreement.