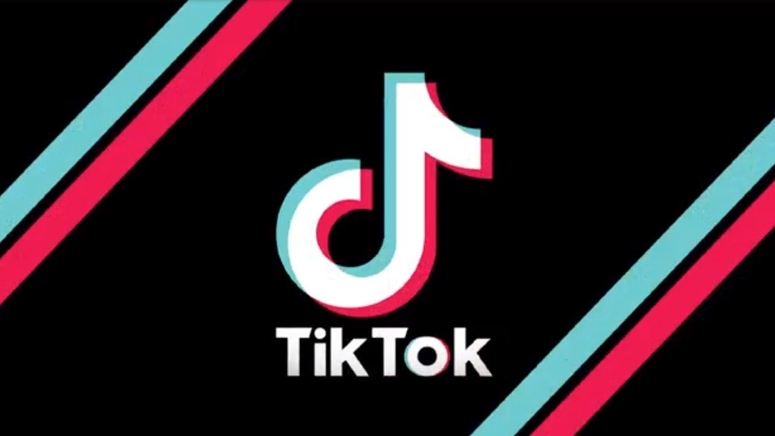 The incubator announced Wednesday, called “TikTok for Black Creatives,” is designed to invest in emerging Black creators and musical artists on the video platform.

Participants in the three-month program will take part in community-building forums, educational events with TikTok executives and motivational town halls featuring Black entrepreneurs and celebrities. A smaller group will receive grants to pay for production equipment, educational resources and other content-creation tools.

“Black creators on TikTok have been a driving force for our community,” the company wrote in a Wednesday blog post announcing the new promotion. “We’re committed to continuing to elevate and amplify their voices.” Black influencers have ranked among TikTok’s most popular and influential creators since the company launched.

TikTok is accepting applications for the program through January 27. Applicants can submit a video up to one minute long showcasing their TikTok creator skills. Finalists will be announced in February.

Black influencers’ content on social sites like Twitter and Instagram have been credited with making many business and political marketing campaigns go viral. The Black Lives Matter movement that emerged in 2014 and became an even stronger force last year began as a Facebook hashtag in 2013.

On the business side, AdWeek noted Black Twitter made Popeyes’ chicken sandwich a cultural phenomenon, generating an estimated $65 million in free advertising, according to Apex Marketing Group.

TikTok’s incubator is one of several recent initiatives that are finally recognizing the power of Black influencers.

YouTube launched a Black influencer program similar to TikTok’s in October called the #YouTubeBlack Voices Fund. On Tuesday, the company unveiled the 132 YouTubers chosen to receive grant funding under the program. And Facebook launched its own #BuyBlackFriday initiative in October to kick off a three-month “Season of Support” for Black-owned businesses.