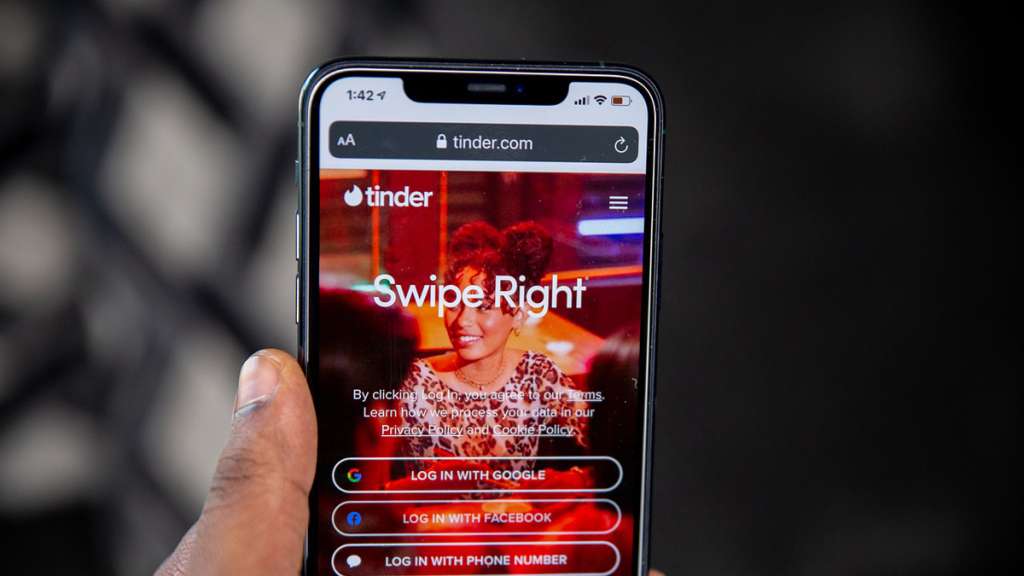 (CNN) — The dating-app company behind Tinder, OkCupid and Match.com sued Google on Monday, alleging that the technology giant runs an illegal monopoly in the Google Play Store and that its in-app payment policies, including its 30% cut of some in-app purchases, are anticompetitive.

The suit by Match Group is the latest antitrust complaint to hit Google after years of scrutiny over its business practices. The suit, which was filed in the US District Court for the Northern District of California, alleges that Google not only has a monopoly on the distribution of Android apps, but also forces app makers to accept contract language that locks them into using Google’s in-app payment technology and requires them to pay fees to Google.

“These exorbitant ‘fees’ force developers to charge users more for their services and utilize resources they would otherwise invest in our employees, technologies, and user-requested features,” Match Group said in its announcement. “In addition, monopolizing the market for in-app payments will further cement Google’s near-total control of the Android ecosystem.”

In a release, Match Group CEO Shar Dubey described the complaint as a “measure of last resort,” adding that Google has informed Match its apps will be removed from the Google Play Store at the beginning of June unless Match complies with a rule introduced in 2020 requiring apps to exclusively use Google’s in-app payment processing.

“By insisting on exclusive use of Google Play Billing, Google seeks to insert itself as a middleman between users and developers, preventing Match Group from directly servicing its customers on many important issues,” the company said, arguing that Google “has left us no choice but to take legal action.”

In response, Google said in a blog post Monday that Match Group is simply trying to get out of paying for the services Google provides as part of its platform.

The vast majority of apps on Google’s app store do not pay any fees, Google said, and Match Group’s apps are among the 3% on its platform that do. Furthermore, Google added, Match has had “ample time” to adjust to Google’s announced changes in 2020.

“As a platform, we’re always looking to work in good faith with partners to grow and evolve the ecosystem, but we’ll stand firm against false attacks on our business, especially when it puts users at risk and endangers our ability to continue investing in and serving our developer community,” wrote Wilson White, Google’s VP of government affairs and public policy.

The Match Group suit echoes that of Epic Games, the maker of “Fortnite,” which has sued both Apple and Google over similar claims. Last year, a federal judge largely ruled in Apple’s favor and against Epic, though her decision is under appeal.

Major tech companies including Apple and Google have reduced some of the app store fees they charge in recent years, amid rising complaints from app developers and policymakers. This year, for example, Google reduced its fees on in-app subscriptions from 30% to 15%. In 2020, Apple announced a new program for small-time developers that reduces their commissions to 15%.