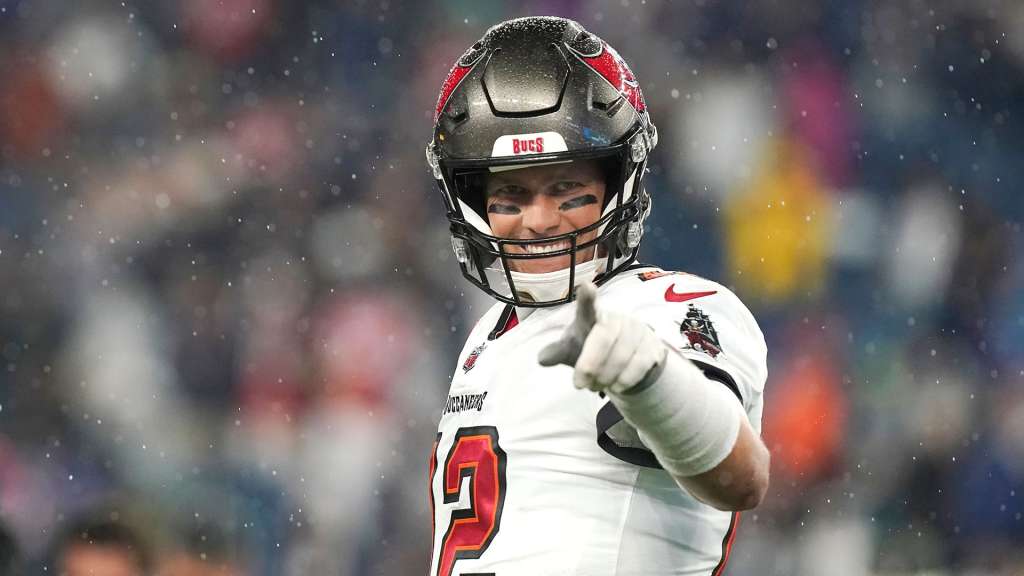 (WHDH) — Seven-time Super Bowl champion Tom Brady will be heading to the Fox Sports broadcast booth as a lead analyst when he ultimately decides to walk away from playing in the National Football League.

“We are delighted that Tom has committed to joining the Fox team and wish him all the best during this upcoming season,” Lachlan Murdoch, CEO of Fox Corporation, said in a statement.

Brady is joining Fox on a “long-term agreement,” according to Murdoch. He will call the “biggest” NFL games with Kevin Burkhardt and serve as an ambassador for the sports media outlet.

The 44-year-old veteran spent 20 seasons with the Patriots and has played the last two seasons in Tampa Bay.

Murdoch offered no other details on the deal.