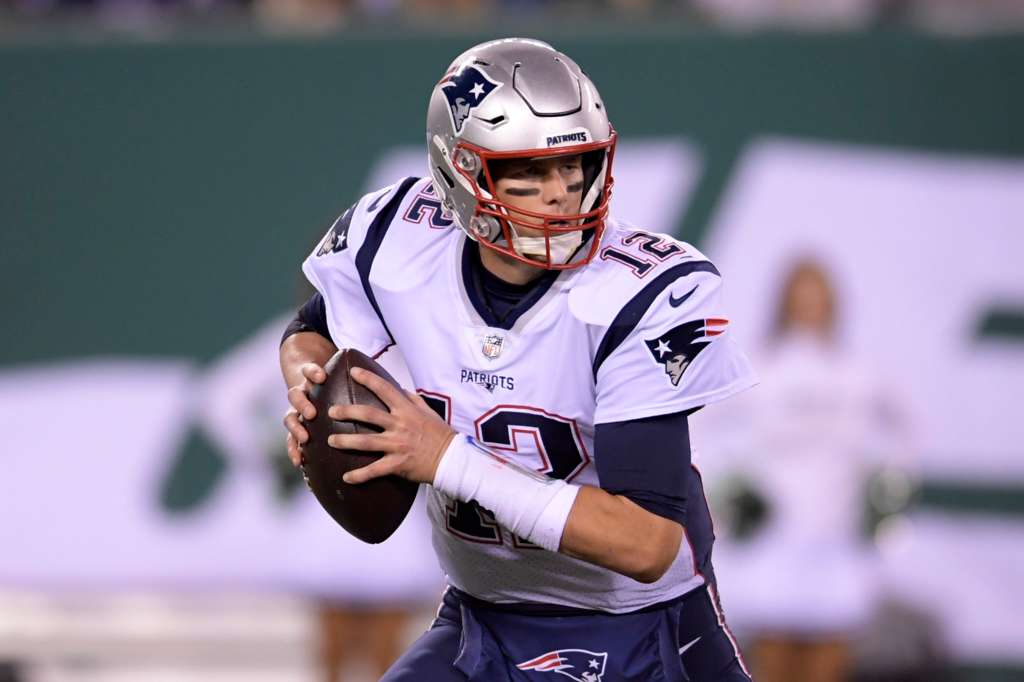 OKLAHOMA CITY (AP) — Tom’s not the only Brady who comes up clutch.

UCLA lost the rematch 15-0 to the top-seeded Sooners and was eliminated, but not before the world learned how proud Tom is of Maya. The Tampa Bay Buccaneers quarterback tweeted his excitement about her effort between games.

“His support is obviously very influential for me,” Maya said. “He is a huge factor in my life, so it’s nice to know that he is supporting me.”

Maya is the daughter of Tom Brady’s sister, Maureen Brady, who was an All-American pitcher at Fresno State. Her father is Brian Timmons.

Maya, a sophomore, said she appreciated the attention her uncle’s tweet brought to her sport.

“For such a person with such — so many accolades, a male athlete, to support women’s sports is just huge for our game,” she said. “It’s really cool that he was drawing attention to the World Series in general.”

Brady’s three-run blast in the third inning put UCLA up 5-1. She added a two-run shot in the seventh.

“Obviously, our backs are against the wall in the first game, so just kind of trying to make something happen,” she said.

Just like Tom, she likes proving critics wrong. She felt the Bruins weren’t expected to compete with Oklahoma, and she said the first game showed they could.

“I think that it just kind of showed what we — who we knew we were the whole year,” Brady said. “We knew that we would be able to do that. Whether people believed that or not, it didn’t matter to us because we knew what we were capable of. For us, that was just playing UCLA softball and it was just doing what we do on the daily, and we were just having fun.”