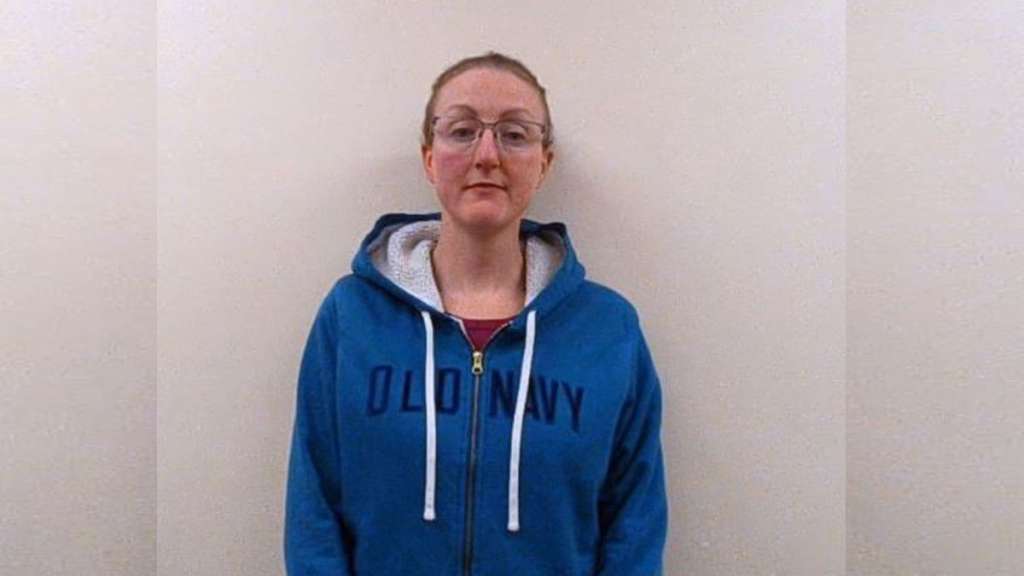 CONCORD, N.H. (WHDH) - New Hampshire state troopers used spike strips to disable the tires on a vehicle driven by a Manchester, New Hampshire resident who who intoxicated behind the wheel and refused to pull over, officials said.

Troopers looking for a vehicle involved in a brief pursuit earlier in the evening found a red BMW3 series and attempted stop it but the driver allegedly took off, speeding down Interstate-93 northbound toward Hooksett, according to state police.

Keith refused bail and is scheduled to appear at the Hillsborough North Superior Court on Jan. 17.