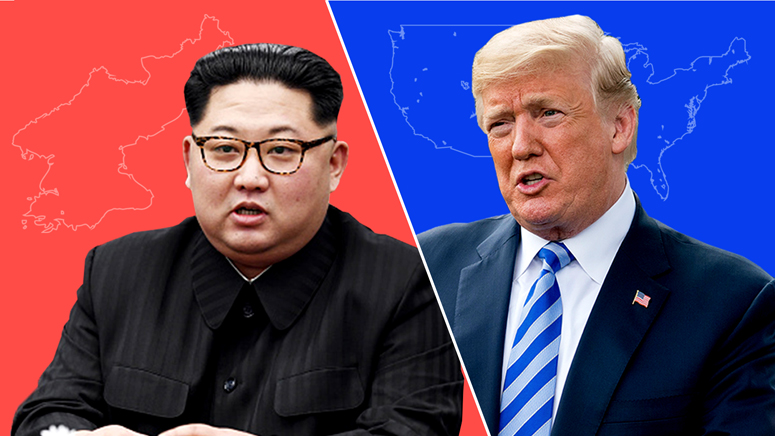 (CNN) — Then-President Donald Trump in 2019 offered North Korean leader Kim Jong Un a ride home on Air Force One following their Vietnam summit, a former senior administration official who was on the trip confirmed to CNN.

The BBC was the first to report the story.

Matthew Pottinger, the top Asia expert on Trump’s National Security Council, told the BBC, “President Trump offered Kim a lift home on Air Force One. The president knew that Kim had arrived on a multi-day train ride through China into Hanoi and the president said: ‘I can get you home in two hours if you want.’ Kim declined.”

The stunning offer made to a brutal dictator came as Trump ended the Hanoi summit with no joint agreement, after Kim insisted all US sanctions on his country be lifted. That was a bridge too far for Trump, who said at the time that Kim had offered to take some steps toward dismantling his nuclear arsenal but not enough to warrant ending the debilitating sanctions regime on the country.

“Sometimes you have to walk,” Trump said during a news conference following the conclusion of the summit, which had broken up earlier than planned. “This was just one of those times.”

News of Trump’s offer is likely to fuel fresh scrutiny of his chummy personal relationship with Kim, a dictator who has overseen rampant human rights abuses in North Korea. Trump had largely avoided any mention of human rights during his talks with Kim during the summit, instead focusing on the prospects for financial investment if Kim agreed to abandon his nuclear weapons.

When a reporter asked Kim whether the topic had been discussed, Trump answered for him.

“We’re discussing everything,” he said.

The former President has previously described falling “in love” with Kim and exchanging glowing letters that underscored their unusual relationship. Trump boasted last year about receiving a “nice note” from Kim, stating, “I think we’re doing fine.” Later, Pyongyang denied that Kim had sent Trump a letter and accused him of evoking the personal relationship for “selfish purposes.”