Trump urges Americans to get COVID-19 vaccine: ‘I would recommend it’ 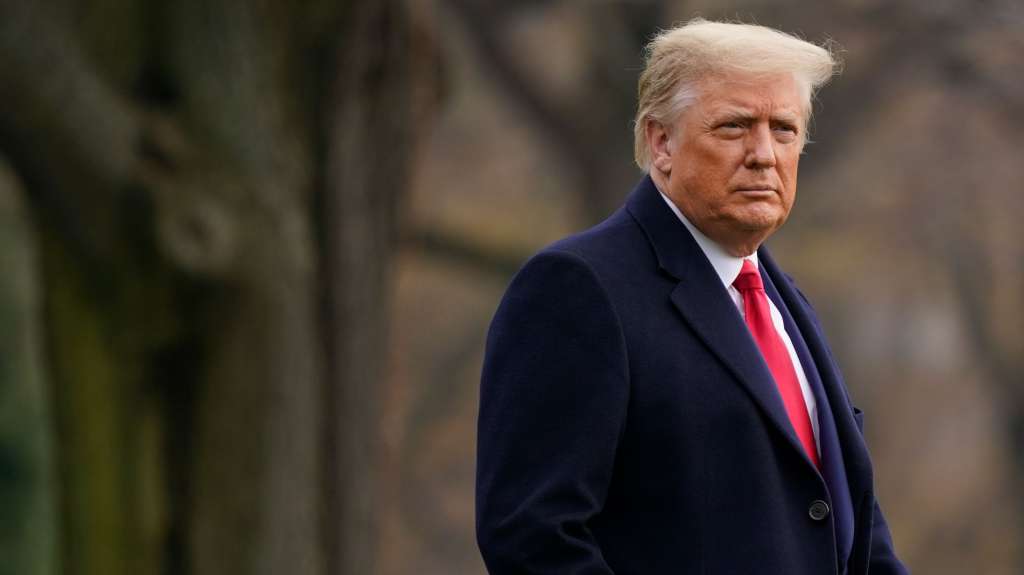 FILE - In this Dec. 12, 2020, file photo, then-President Donald Trump walks on the South Lawn of the White House in Washington before boarding Marine One. (AP Photo/Patrick Semansky, File)

(CNN) — Former President Donald Trump on Tuesday urged Americans to get vaccinated to help curb the Covid-19 pandemic, calling it “safe” and “something that works.”

“But again,” he continued, “we have our freedoms and we have to live by that and I agree with that also. But it is a great vaccine. It is a safe vaccine and it is something that works.”

The comments — which amount to Trump’s most energetic endorsement of vaccination — come as vaccine hesitancy among Republicans continues to threaten the US’ path to herd immunity. While 92% of Democrats either have gotten vaccinated or want to get vaccinated, that number plummets to 50% among Republicans, a CNN poll conducted by SSRS shows.

Though Trump had urged his followers to “go get your shot” during his speech at the Conservative Political Action Conference last month, his decision to quietly receive the vaccine without public fanfare earlier this year drew sharp scrutiny and contrasted with his successor and predecessors.

President Joe Biden and Vice President Kamala Harris were each vaccinated on live television in December, and former Presidents Barack Obama, George W. Bush and Bill Clinton volunteered in December to get their Covid-19 vaccines on camera to promote public confidence in the vaccine’s safety.

Former President Jimmy Carter has also been inoculated against the virus.

Earlier this week, the Trump administration’s coronavirus testing czar, Adm. Brett Giroir, called on Trump and former Vice President Mike Pence to encourage vaccinations in light of the data indicating many Republicans do not intend to get inoculated.

“I think it’s very important for former President Trump — as well as the vice president — to actively encourage all their followers to get the vaccine,” Giroir told CNN’s Jake Tapper on “The Lead.”

Asked why Trump was vaccinated behind closed doors and whether that had been a mistake, Giroir said he didn’t know the former President had been vaccinated “until I heard it as it was reported in the news,” adding later: “But I think the point now is, and I think this is where we are, that we all have to get together and urge every American.”

“The people who follow our former President are very committed to President Trump, and I think his leadership still matters a great deal, and I think we have to do a better job reaching the minority underserved communities that have been so disproportionately affected.”