TSA stops woman with gun in carry-on at Logan checkpoint 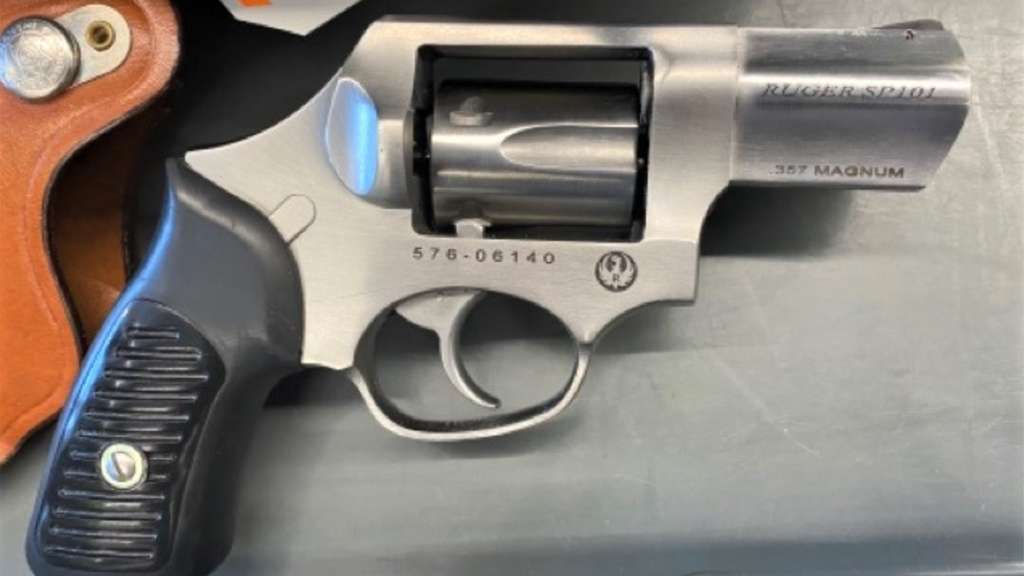 BOSTON (AP) — A woman with a loaded handgun in her carry-on bag was stopped at a security checkpoint at Logan International Airport in Boston on the day before Thanksgiving, according to the Transportation Security Administration.

The handgun had five rounds when it was found in the bag on Wednesday, TSA spokesperson Dan Velez said in a tweet.

State police were called and “cited the woman on a state charge,” according to the tweet. Her name was not made public.

TSA officers have found 16 firearms at security checkpoints in Boston so far this year, he said.

Firearms can be transported on a commercial aircraft only if they are unloaded, packed in a locked, hard-sided case and placed in checked baggage, the TSA said.

Ammunition, firearm parts, and replica firearms are also prohibited in carry-on baggage and must be checked.