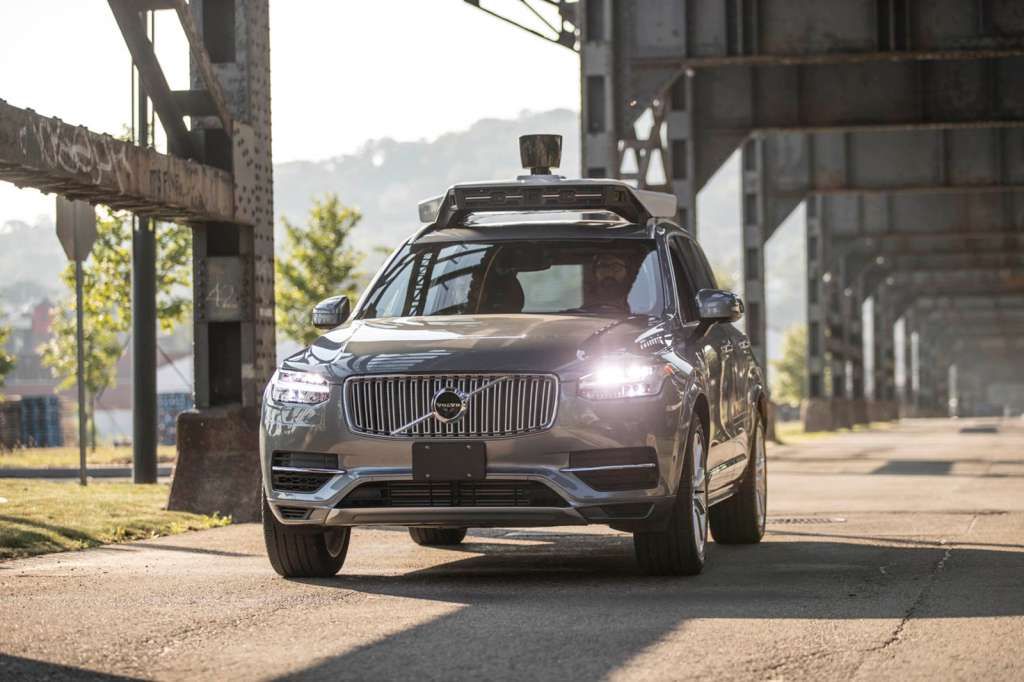 (CNN) — The Uber test driver who was responsible for monitoring one of the company’s self-driving cars that hit and killed a pedestrian in 2018 was charged with negligent homicide this week.

Rafaela Vasquez was watching television on her smartphone when the Uber self-driving vehicle struck Elaine Herzberg, who was crossing a road in Tempe, Arizona, according to a National Transportation Safety Board investigation. It was the first fatality involving a fully autonomous vehicle.

Vasquez pleaded not guilty to the charge, according to the Maricopa County Attorney’s Office, and the court ordered her released with ankle monitoring. Vasquez’s attorney did not immediately respond to a request for comment.

The NTSB investigation released in November 2019 concluded that the crash was caused because Vasquez was distracted by her phone, and that Uber’s inadequate safety culture contributed to the crash. Furthermore, the NTSB found that Uber’s system could not correctly classify and predict the path of a pedestrian crossing midblock, which occurred in the incident involving Vasquez.

Uber had also deactivated a forward collision warning and automatic emergency braking system on the Volvo, according to the NTSB. Uber made revisions to its program following guidance from the NTSB.

“Over the last 20 months, we have provided the NTSB with complete access to information about our technology and the developments we have made since the crash,” Uber’s Nat Beuse, who leads self-driving safety efforts, said in a statement at the time. “While we are proud of our progress, we will never lose sight of what brought us here or our responsibility to continue raising the bar on safety.”

A grand jury in Maricopa County, Arizona charged Vasquez with the felony long after Uber had been cleared of any potential charges. In March 2019, the Yavapai County Attorney’s Office concluded there was no basis for criminal liability against Uber. It declined to detail how its decision was made, or answer any questions on the case. Uber also declined to comment.

Liability questions surrounding self-driving cars continue to be up in the air, but experts say this case is unlikely to set a significant precedent for the future of self-driving laws, given the circumstances.

Vasquez was an Uber employee who was supposed to be monitoring the vehicle’s performance, and taking control if necessary for safety’s sake. If self-driving vehicles go mainstream, there won’t be test drivers behind the wheel, and experts expect companies to be liable for crashes. Some companies are developing vehicles without human controls, making it impossible for passengers to control a vehicle.

Ed Walters, who teaches a class on autonomous vehicles at Georgetown Law, said it’s unclear who would be charged if Vasquez hadn’t allegedly been watching TV on her phone.

“The fact she was watching TV makes her an easy and maybe convenient person to accept responsibility,” Walters said. “Remove that fact and it could easily be Uber.”

Bryant Walker Smith, a professor at the University of South Carolina School of Law who studies autonomous vehicles, expressed concern about the signal it sends to prosecute only the driver.

“It will come across to many that that’s where all the fault is, and the companies behind these don’t have responsibility,” Smith said. “Uber’s testing program created circumstances where this was foreseeable and almost inevitable. Someone spends their whole day seeing a vehicle drive well and starts assuming that it will drive well.”

Other experts in autonomous vehicle law felt differently about the charge.

“Uber trains and requires its safety drivers to remain alert.  If one of them does not do so, it is difficult to say Uber committed a crime,” said Todd Benoff, a lawyer at Alston & Bird. “If the driver had been drinking that would also be a crime, but not one that Uber should be charged for.”

Uber did face the risk of a civil lawsuit, and settled with Herzberg’s family fewer than two weeks after the crash. Details of the agreement weren’t released.