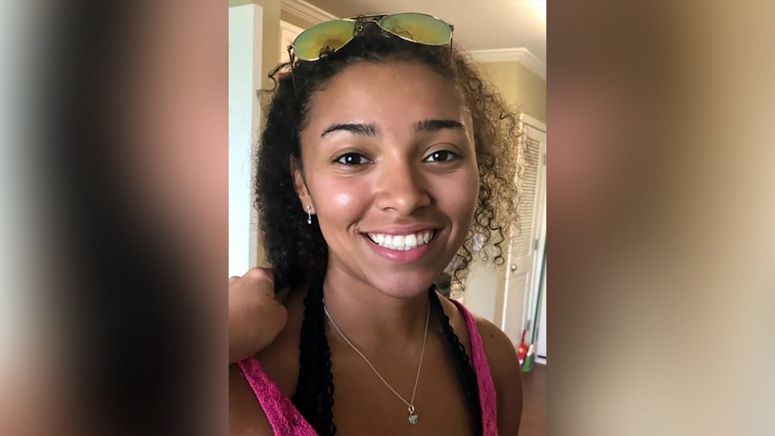 BIRMINGHAM, Ala. (AP) — A reward has risen to $80,000 for information about the missing stepdaughter of an Ultimate Fighting Championship heavyweight.

News outlets report UFC Light Heavyweight Champion Jon Jones announced Thursday on Instagram that he would donate $25,000 in the case of 19-year-old Aniah Haley Blanchard. The money is in addition to two $25,000 donations from UFC President Dana White and an anonymous donor from Homewood, along with a $5,000 donation from the state of Alabama.

An Auburn police statement says evidence found inside Blanchard’s vehicle indicates she was a victim of foul play.

Blanchard is the stepdaughter of fighter Walt Harris. Authorities launched a criminal investigation into her whereabouts, and the reward is for information leading to a conviction.