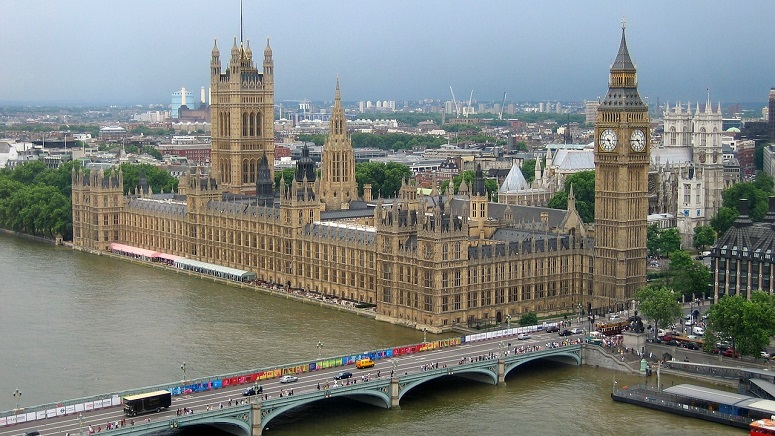 Police said this week they are investigating multiple alleged offenses described on a website set up last year by a young woman for students to anonymously report cases of abuse.

More than 10,000 reports have been posted on the “Everyone’s Invited” site, involving more than 100 schools across Britain. Many of the allegations have centered on elite private schools.

The Department of Education said Wednesday the schools regulator will look at safeguarding policies in both state and independent schools and ensure there are systems in place for students to report cases. The review also aims to look into ensuring that schools have enough guidance on how to deal with allegations of sexual harassment and violence.

Peter Wanless, chief executive of the National Society for the Prevention of Cruelty to Children, described the recent revelations and the government’s response as a “watershed moment.”

“At least a third of sexual offenses against children are committed by other young people and that must be addressed,” he said.