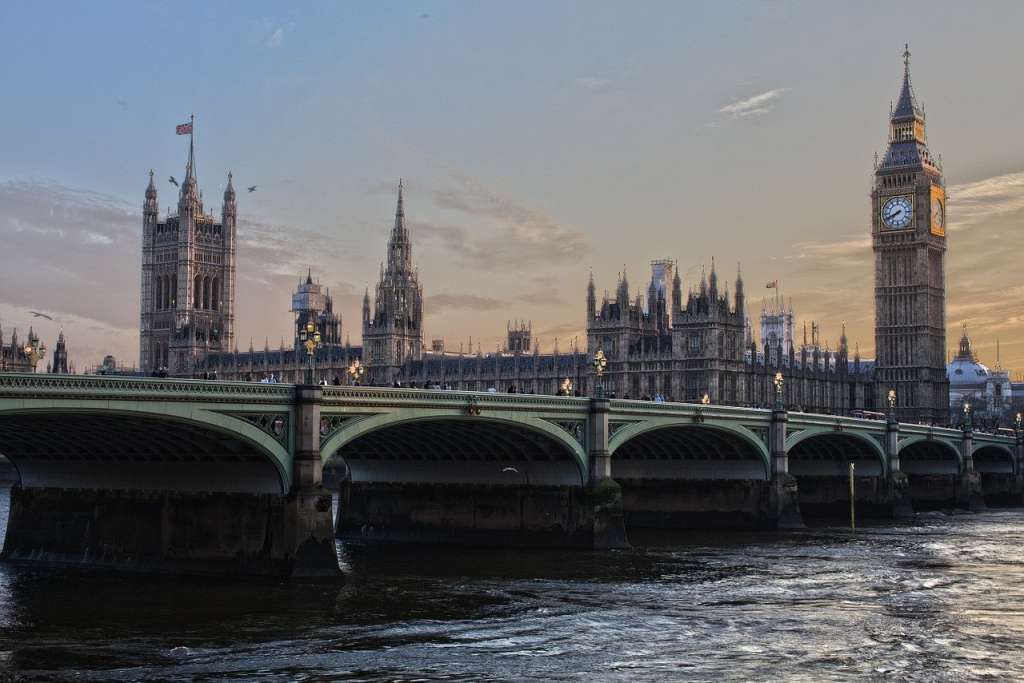 LONDON (AP) — British lawmakers were voting Thursday on whether to prolong coronavirus emergency measures that have given the government unprecedented powers to restrict U.K. citizens’ everyday lives.

The government is asking Parliament to extend the powers until September, and to approve a road map for gradually easing Britain’s strict coronavirus lockdown over the next three months.

Prime Minister Boris Johnson’s large Conservative majority in Parliament all but guarantees success, but Johnson faces rebellion from some of his own lawmakers, who say the economic, democratic and human costs of the restrictions outweighs the benefits.

The Coronavirus Act, passed a year ago as Britain went into lockdown, brought in a wide range of temporary health, economic and social powers to deal with the pandemic. It gives authorities powers to bar protests, shut down businesses, restrict travel and detain people suspected of having the virus.

Heath Secretary Matt Hancock said Parliament had had to take “extraordinary measures in response to this extraordinary threat.”

But Conservative lawmaker Mark Harper, a leading lockdown skeptic, said he had not “heard a single good answer” as to why the British government needed to extend the “draconian” powers for another six months.

Britain has recorded more than 126,000 coronavirus deaths, the highest toll in Europe. But the U.K.’s fast-moving vaccination program has so far given at least one dose of a COVID-19 vaccine to more than half of its adult population.

Virus infections and deaths have fallen sharply in the last month even as they are rising in much of Europe.

The British government is gradually lifting a national lockdown and children returned to school on March 8. Shops, hairdressers and outdoor dining are due to reopen on April 12, followed by indoor venues on May 17. Remaining restrictions are set to end June 21, if the country is not facing a large new virus surge.

Hancock said infections were likely to rise as society opened up, but thanks to vaccines that would not automatically mean more virus-related deaths. But he said it was still right to proceed with caution.

“We must restore the freedoms that we all cherish, but in a way that doesn’t put the (National Health Service) at risk,” he said.