UMass Lowell Chancellor Moloney plans to step down in 2022 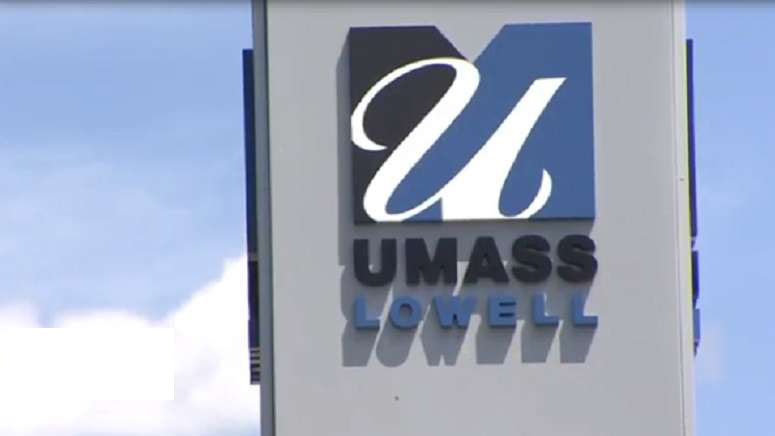 UMass Lowell Chancellor Jacquie Moloney plans to step down at the end of the next academic year, a move that will trigger the University of Massachusetts system’s third chancellor search since 2019.

Moloney, who has spent 37 years at UMass Lowell and became the first woman to lead the school in 2015, announced on Wednesday that she plans to leave her post in June 2022.

She wrote in a message to the campus community that she looks “forward to rejoining the faculty a year from now and continuing to work by your side to create opportunities for our students and the community around us.”

“Chancellor Moloney’s nearly four decades of service to UMass Lowell, culminating with her superb leadership as chancellor, have been distinguished by her constant drive to expand educational opportunity for people and economic prosperity for a region that she has always called home,” Meehan said in a statement. “She has been an inspiration and mentor to countless young people, especially women, who strive to make a difference in the world.”

A search committee has been meeting this week to screen candidates for the next UMass Dartmouth chancellor, and a separate panel last year chose Marcelo Suárez-Orozco, then a dean at the University of California Los Angeles, to the serve as UMass Boston’s chancellor.

UMass Amherst Chancellor Kumble Subbaswamy has held his role at the flagship campus since 2012, and Dr. Michael Collins officially became the UMass Medical School chancellor in 2008.