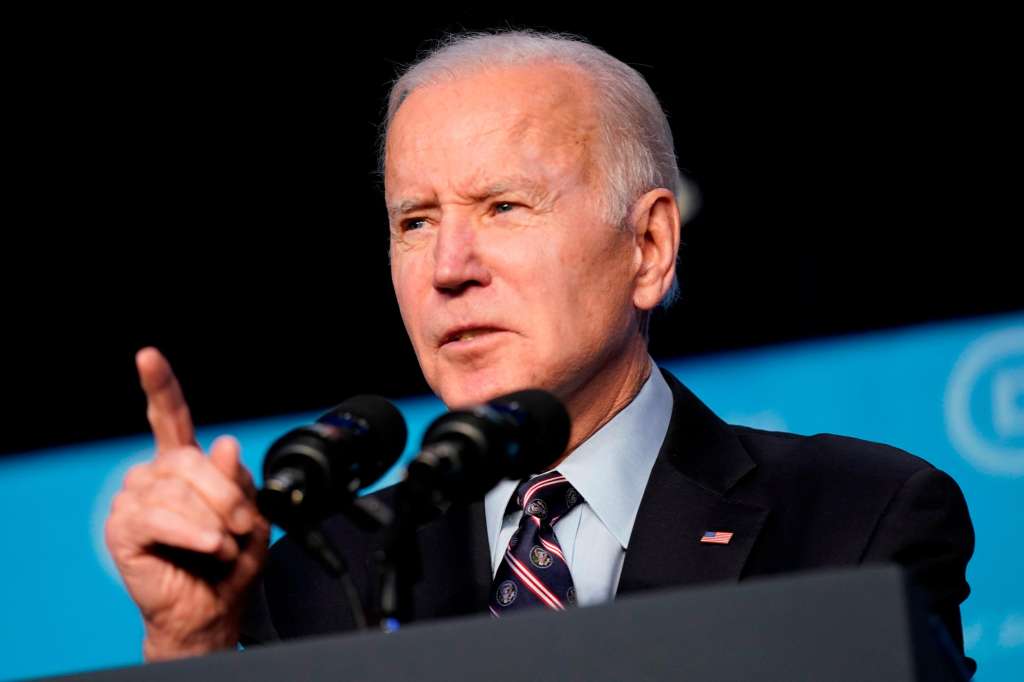 AMHERST, MASS. (WHDH) - President Joe Biden’s approval rating has sunk below 40% for the first time– dropping by 11 percentage points in just one year, according to a new poll released by UMass Amherst.

“The president’s sinking approval rating among his most loyal constituencies, most notably people of color, young Americans and even Democrats must be ringing alarm bells in the White House,” says Tatishe Nteta, associate professor of political science at UMass Amherst and director of the poll. “If Biden hopes to remain in the White House, he will have to shore up the support among his base or risk potentially becoming another name on the list of one-term presidents.”

Biden’s approval ratings dropped over the past year among all demographic groups, including a 16-point drop (from 91% to 75%) among 2020 Biden voters, as well as among women (from 53% to 37%). Biden’s support among those making under $40,000 a year dropped 18 percentage points. He also lost support among young adults aged 18 to 29, those with a high school degree or less, African Americans and Latinos.

“Perceptions about the economy continue to be a drag on Democrats and the clock is running out before the midterms,” says Raymond La Raja, professor of political science at UMass Amherst and associate director of the poll. “Views have not budged since December – 42% of Americans think the economy is ‘poor’ and 37% rate it only as ‘fair.’ Almost one in three voters put the biggest blame on the president for their high grocery and gas bills.”