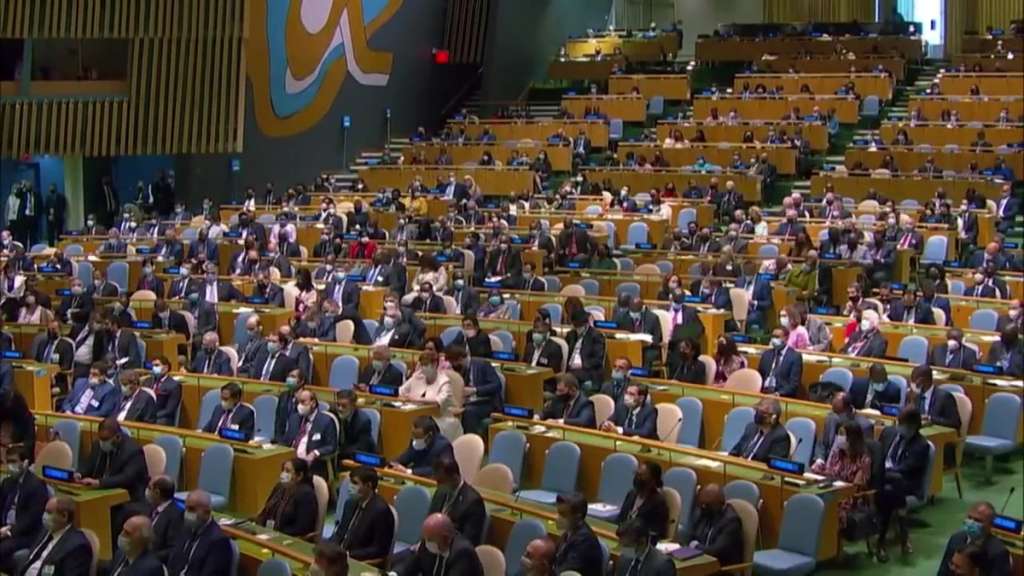 UNITED NATIONS (AP) — The United Nations says the Taliban, Afghanistan’s new rulers since last month, have challenged the credentials of Afghanistan’s former U.N. ambassador and are asking to speak at the U.N. General Assembly’s high-level meeting of world leaders that began Tuesday.

Muttaqi said in the letter that former Afghan president Ashraf Ghani was “ousted” as of Aug. 15 and that countries across the world “no longer recognize him as president” and therefore Isaczai no longer represents Afghanistan, Dujarric said.