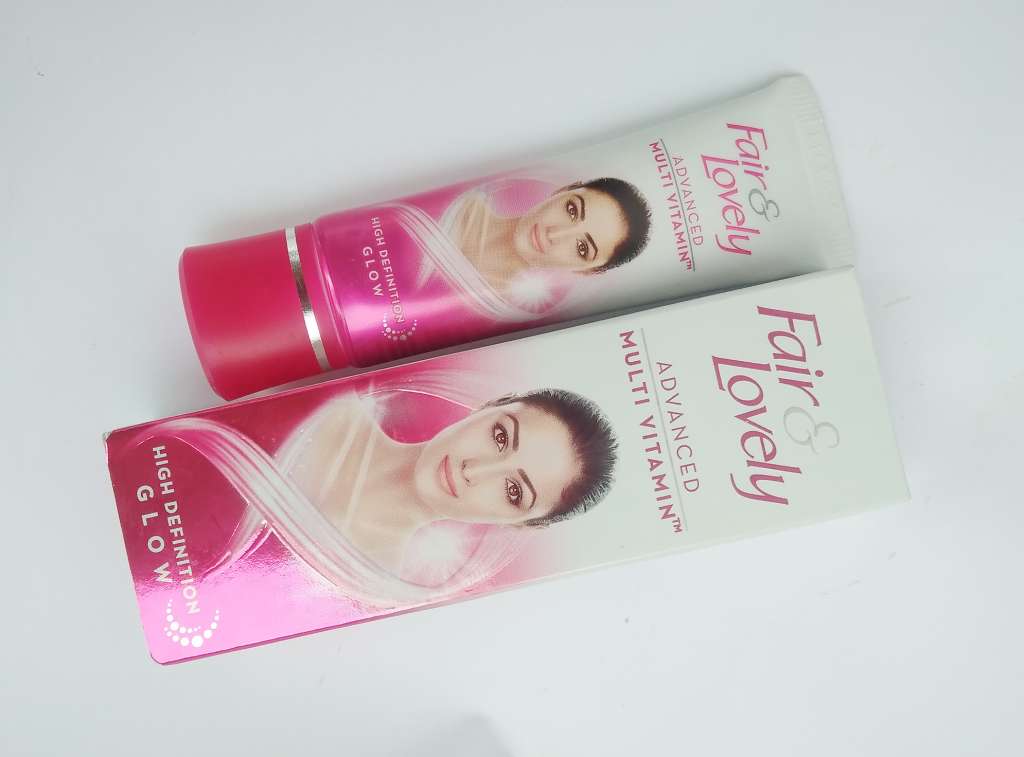 (CNN) — Unilever, L’Oreal and Johnson & Johnson plan to rename or discontinue some of their skincare brands in India as controversy grows over the use of skin-lightening products.

Hindustan Unilever, the Indian subsidiary of the global consumer goods giant, announced Thursday that it would “stop using the word ‘Fair’ in the brand name” of its “Fair & Lovely” skincare brand.

The decision was taken to shift toward “a more inclusive vision of beauty,” the company said in a statement.

Johnson & Johnson, the US giant that owns some of the world’s top consumer brands, has also discontinued two lines of skincare products that refer to “Fairness” on the labels, it confirmed Thursday.

The company says it will no longer sell its “Fine Fairness” brightening serum, which is sold under the Neutrogena brand in Asia and the Middle East. It will also pull a moisturizer marketed in India by the brand Clean & Clear, which is called a “Clear Fairness Cream.”

Johnson & Johnson emphasized that “these products made up a very small part” of its global portfolio, and added it had already planned to discontinue one of the lines later this year.

“Conversations over the past few weeks highlighted that some product names or claims on our Dark Spot Reducer products represent fairness or white as better than your own unique skin tone,” the company said in a statement. “This was never our intention — healthy skin is beautiful skin.”

Businesses around the world have been adjusting their brands in recent weeks in response to protests against racial discrimination triggered by the death of George Floyd, a 46-year old Black man, at the hands of police in America. Over the last month, several major companies have renamed or retired products, including Quaker Oats with its Aunt Jemima brand in the United States and Nestlé with its Red Skins and Chicos sweets in Australia.

In India, the preference for lighter skin has been a longstanding, contentious issue. Activists who oppose the use of cosmetics for skin-lightening say some of the best-known Bollywood stars have perpetuated the trend by lending their names and faces to advertising campaigns promoting “fairness” creams.

Hindustan Unilever acknowledged in its statement Thursday that it had previously played up “the benefits of fairness, whitening and skin lightening” while marketing its products.

It said that it sought to move away from that starting last year, by removing all mention of “words such as ‘fair/fairness’, ‘white/whitening’, and ‘light/lightening'” on the packaging of the “Fair & Lovely” skin creams.

The company now chooses to emphasize “glow, even tone, skin clarity and radiance” instead, it said.

“The brand has never been and is not a bleaching product,” it added.

Beauty brands have typically enjoyed a booming global business in skin lightening products. Prior to the recent backlash, the international market for skin whitening cosmetics was predicted to reach more than $6.5 billion by 2025, according to a report by Global Industry Analysts.

Hindustan Unilever bills itself as one of India’s biggest consumer goods companies, and claims its products reach nine out of 10 households in the country.

The proposed new brand name is subject to regulatory approval, and will likely take effect sometime in the next few months, the company said Thursday.