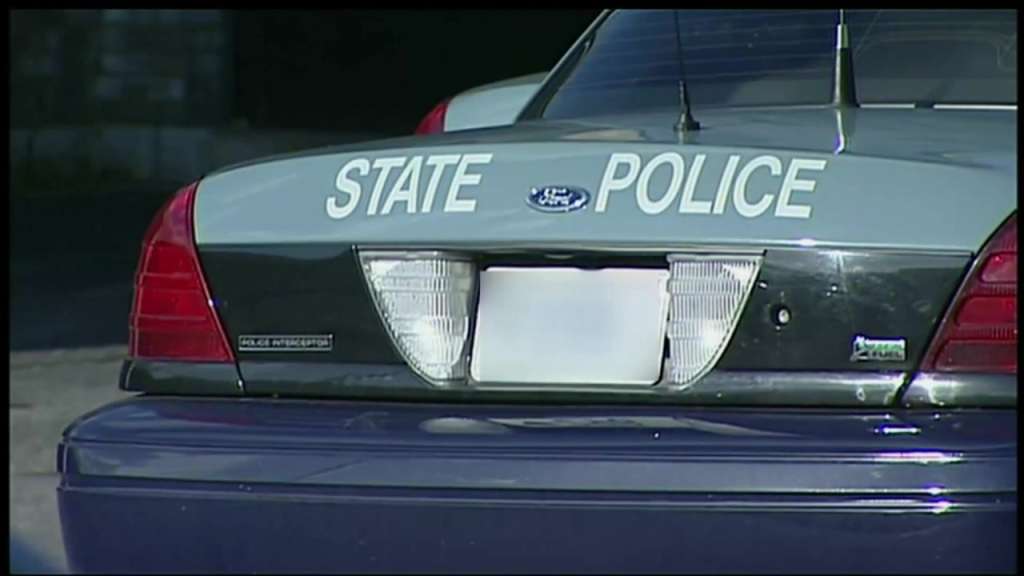 BOSTON (WHDH) - Dozens of Massachusetts State Police troopers submitted their resignation papers after a judge last week denied the request of the union representing 1,800 members of the law enforcement agency to block the implementation of Gov. Charlie Baker’s vaccine mandate.

“It is unfortunate that the Governor and his team have chosen to mandate one of the most stringent vaccine mandates in the country with no reasonable alternatives,” the State Police Association of Massachusetts said in a statement.

In late August, Baker signed an executive order that established a vaccine mandate for all state employees.

The union says it had been seeking “reasonable accommodations” for its members as an alternative to the vaccine, including mask wearing and regular testing. The group was also looking for the state to treat COVID-related illness as a line of duty injury.

“To date, dozens of troopers have already submitted their resignation paperwork, some of whom plan to return to other departments offering reasonable alternatives,” the union said. “The State Police are already critically short staffed and acknowledged this by the unprecedented moves which took troopers from specialty units that investigate homicides, terrorism, computer crimes, arsons, gangs, narcotics, and human trafficking, and returned them to uniformed patrol.”

The judge’s ruling left unvaccinated troopers with only days to get their first vaccine dose or face possible disciplinary action.