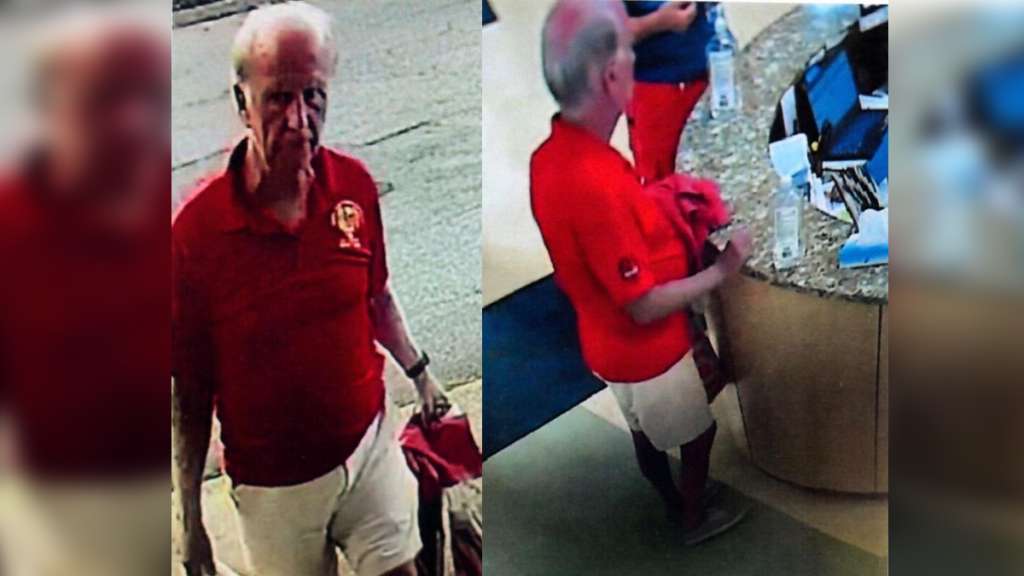 HANOVER, MASS. (WHDH) - Police in Hanover thanked the public for their help in identifying a man believed to have exposed himself at a YMCA.

The department originally said the man was being sought following an incident on Friday, July 15, providing photos of the suspect in a social media post.

According to police, the man had allegedly exposed himself at the YMCA Hanover to an adult victim.

The YMCA cooperated with officers following the incident, and in the days that followed, Hanover Police said they were able to identify the man and criminally charge him.