US Attorney: Mass. residents who took part in Capitol siege will be prosecuted 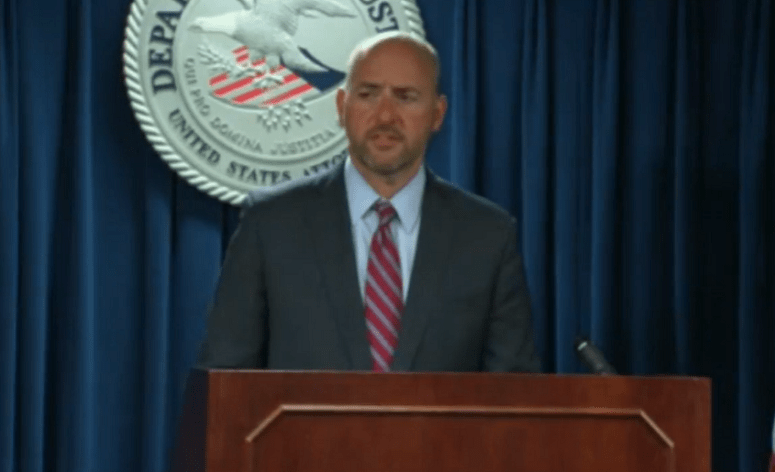 BOSTON (WHDH) - U.S. Attorney for Massachusetts Andrew E. Lelling intends to prosecute any residents who traveled to the nation’s capital to participate in Wednesday afternoon’s siege, according to a statement on Thursday.

In his statement, Lelling calls the siege on the Capitol building shocking, saying a peaceful demonstration turned violent and became criminal.

“The Constitution protects the right to freedom of speech and assembly. What it does not protect is a violent assault on government institutions. Americans on the right and left must re-learn the difference. Anyone who traveled from Massachusetts with the intent to commit such crimes will be prosecuted in the District of Massachusetts,” Lelling said.