US Open is wide open going into weekend 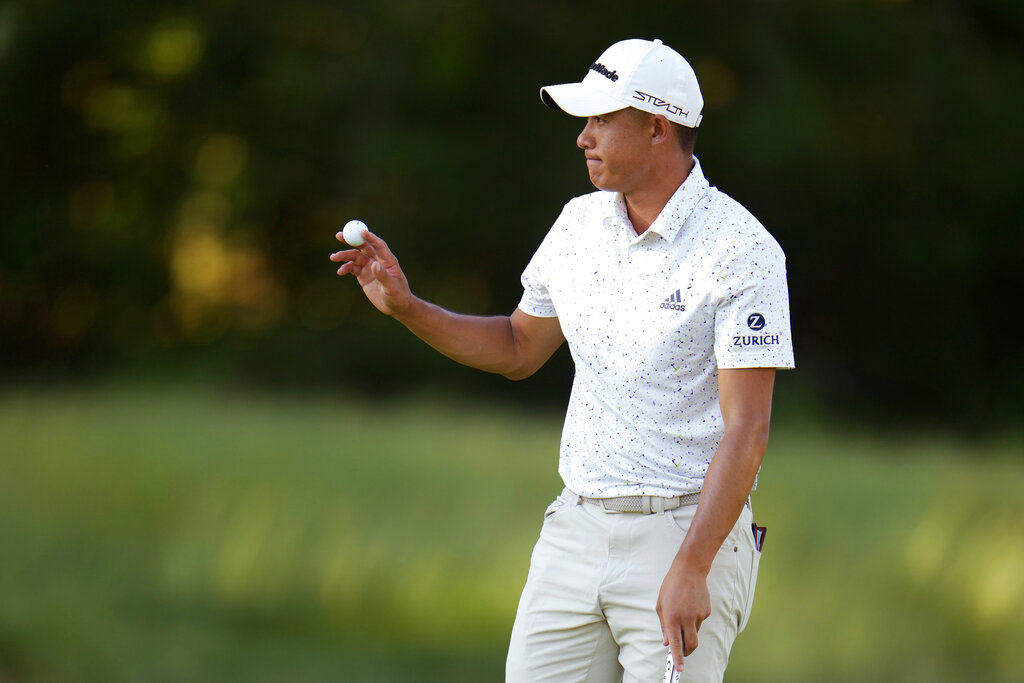 Collin Morikawa reacts after putting on the ninth hole during the second round of the U.S. Open golf tournament at The Country Club, Friday, June 17, 2022, in Brookline, Mass. (AP Photo/Julio Cortez)

The U.S. Open is wide open going into the weekend at The Country Club, and not just at the top.

Collin Morikawa and Joel Dahmen are tied at 5-under par and won’t tee off until 3:45 p.m. Dahmen has never won on the PGA Tour and jokingly says that he’s used to being home at 5 p.m. to have dinner.

The cut was at 3-over 143. That means only eight shots separate the leaders from last place with 36 holes to go. Such a small margin has only happened once in the last decade at the U.S. Open. That was in 2017 at Erin Hills, which wasn’t nearly the stern test Brookline has been.

Erin Hills in Wisconsin is where a record seven players finished the U.S. Open at 10 under or better. The Country Club is expected to be firm and fast, and big numbers are easy to find.

Among the players who made the cut on the number is Patrick Cantlay, the reigning PGA Tour player of the year. Jordan Spieth was one better. He starts seven shots behind.