US probes overheating brakes that cause fires in 500K semis 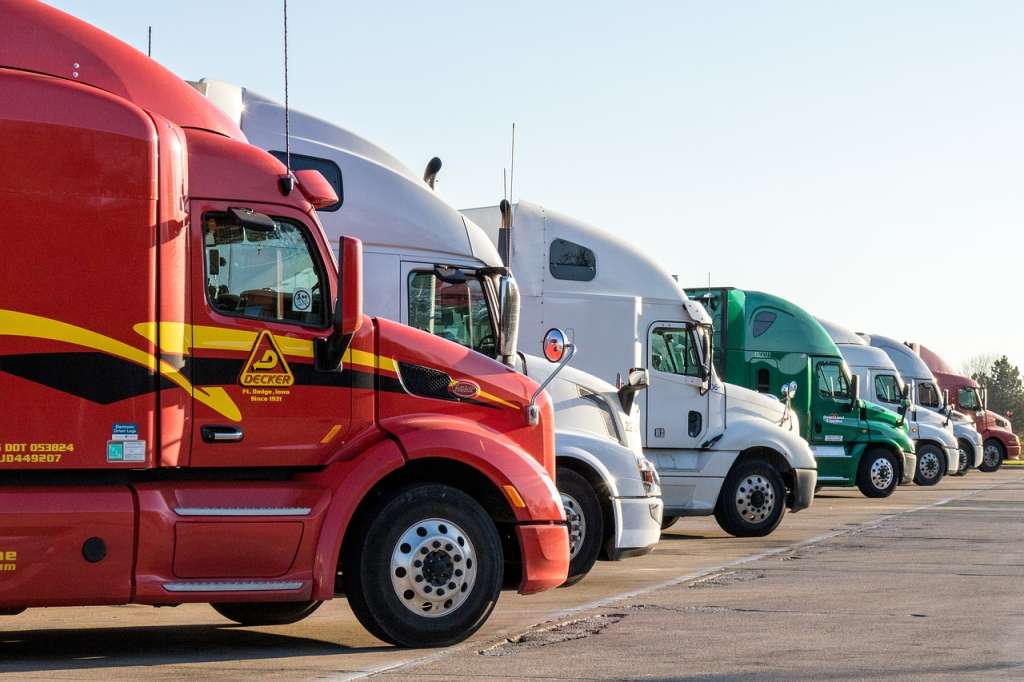 DETROIT (AP) — U.S. highway safety regulators have opened an investigation into about a half-million semis with brakes that can catch fire.

The National Highway Traffic Safety Administration says in documents posted on its website Tuesday that it has 11 complaints about brakes made by Haldex Commercial Vehicle Systems, including seven fires. No injuries were reported.

The complaints say problems occurred mostly on Kenworth and Peterbilt semis. The agency is investigating brakes from the 2015 through 2020 model years.

NHTSA says the investigation covers certain Haldex Gold Seal brake chambers, which convert compressed air into a mechanical force that stops the trucks. It says a spring can fracture, puncturing a diaphragm and causing air loss. That can make the brakes drag without warning to the driver and eventually cause fires.

The fires caused extensive damage to the trucks and in some cases the cargo, the agency says. NHTSA says it has learned that multiple truck fleets were having issues with the brake chambers. It says Haldex has replaced brake chambers on some vehicles in the fleets.

NHTSA says it will determine how often the problem happens and what models it affects. An investigation can lead to a recall.

Messages were left Tuesday seeking comment from Haldex, which has its U.S. headquarters in Kansas City, Missouri.