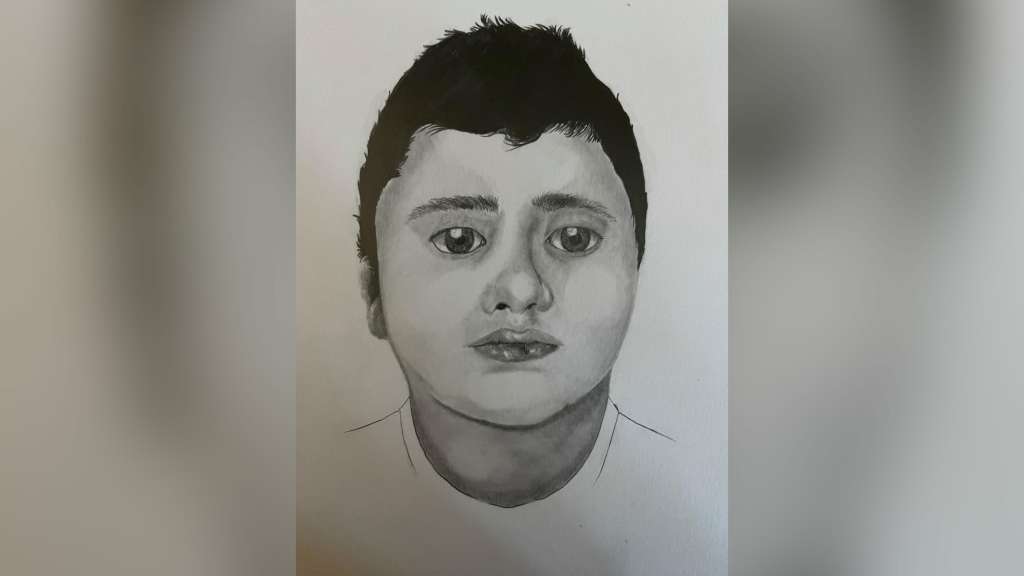 LAS VEGAS (AP) — A 7-year-old boy from San Jose, California, was the child whose body was found near a highway outside Las Vegas 10 days ago, and his mother is suspected of killing him, police said Monday.

Rodriguez is now sought on a murder warrant in Las Vegas, Spencer said.

The police official had said it was clear the boy was killed, but did not say Monday how Liam died.

Spencer described what he called a “heartbreaking conversation” with the boy’s father, and said he is not a suspect in his killing.

“There’s a lot of moving parts to this investigation,” the homicide lieutenant told reporters. “It is extremely active and ongoing.”

The mother and boy left San Jose on May 24 driving a dark blue 2007 Dodge Caliber sedan with the back seat packed full of belongings, Spencer said.

A family friend told San Jose police on Friday that she had not seen Rodriguez or Liam in more than a week, and she recognized the boy from a rendering that was prepared by the National Center for Missing and Exploited Children and distributed by the media.

Liam and Rodriguez were seen May 26 in Laguna Beach, California, and Victorville, California, an Interstate 15 city about 190 miles (306 kilometers) southwest of Las Vegas, Spencer said.

Liam’s body was found shortly after dawn May 28 behind a bush at a trailhead off the main highway between Las Vegas and rural Pahrump.

He became the focus of an intense public campaign that on Thursday included an offer from the FBI of up to $10,000 for information to identify him and his assailant.

Spencer did not say if anyone became eligible for the reward, and no FBI official spoke Monday with reporters.

Police are still trying to determine where the mother and boy stayed May 26, Spencer said. Police believe the body was left near State Route 160 after dark May 27.