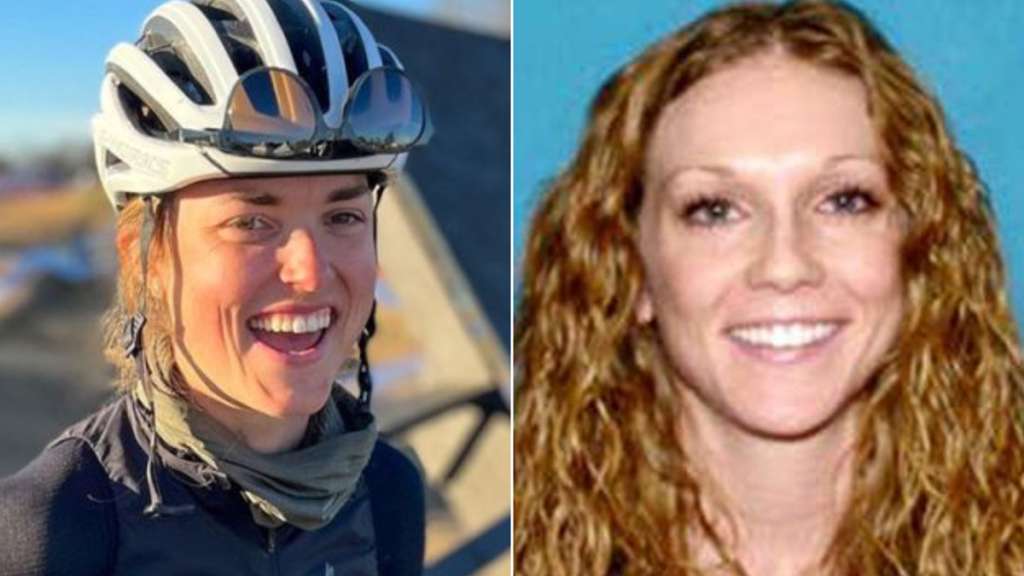 Credit: Mo Wilson via Instagram and US Marshals Service

AUSTIN, Tex. (WHDH) — The vehicle that was registered to Kaitlin Maire Armstrong, the woman at the center of the alleged murder investigation of Anna Moriah “Mo” Wilson, was found in Austin, Texas Thursday, according to the U.S. Marshal’s Lone Star Fugitive Task Force.

Investigators determined that the black Jeep Grand Cherokee was sold by Armstrong to an Austin dealership on May 13 for $12,200.

Wilson was found dead from apparent gunshot wounds at an Austin residence on May 11. According to officials, she had been staying with a friend while she was in town for a race.

Investigators believe the alleged incident may have been one of romantic jealousy- Wilson had previously dated Armstrong’s boyfriend while they were on a break. A homicide warrant for Armstrong was issued on May 17.

According to U.S. Marshals, Armstrong was last sighted at the Newark Liberty International Airport on May 18.

There is currently a $21,000 reward for information leading to Armstrong’s arrest.